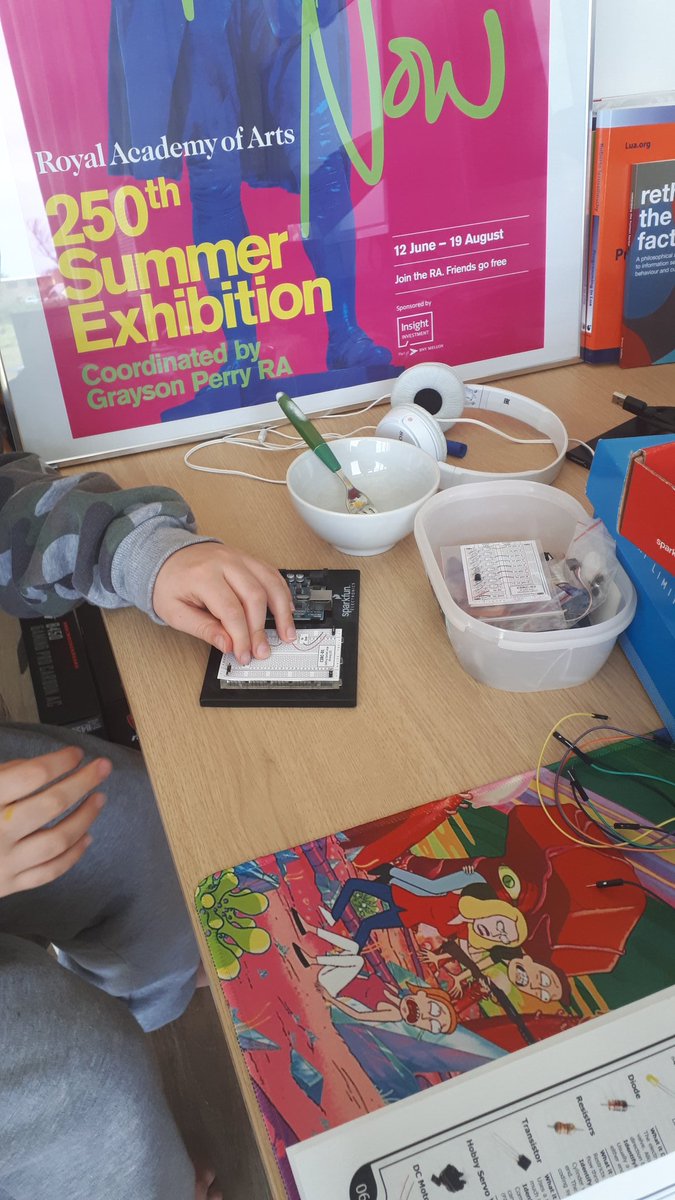 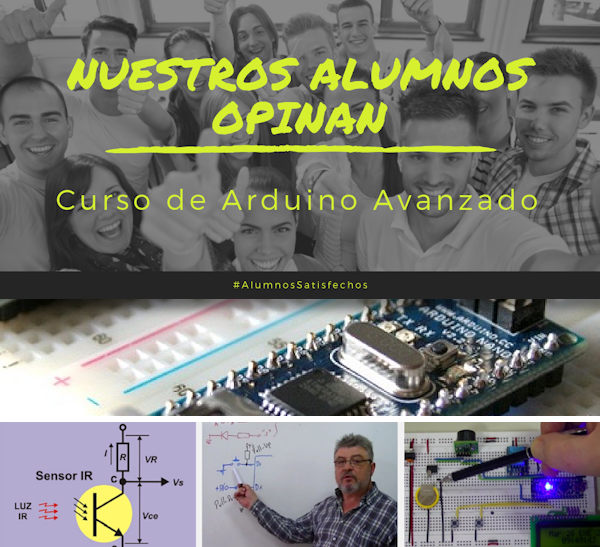 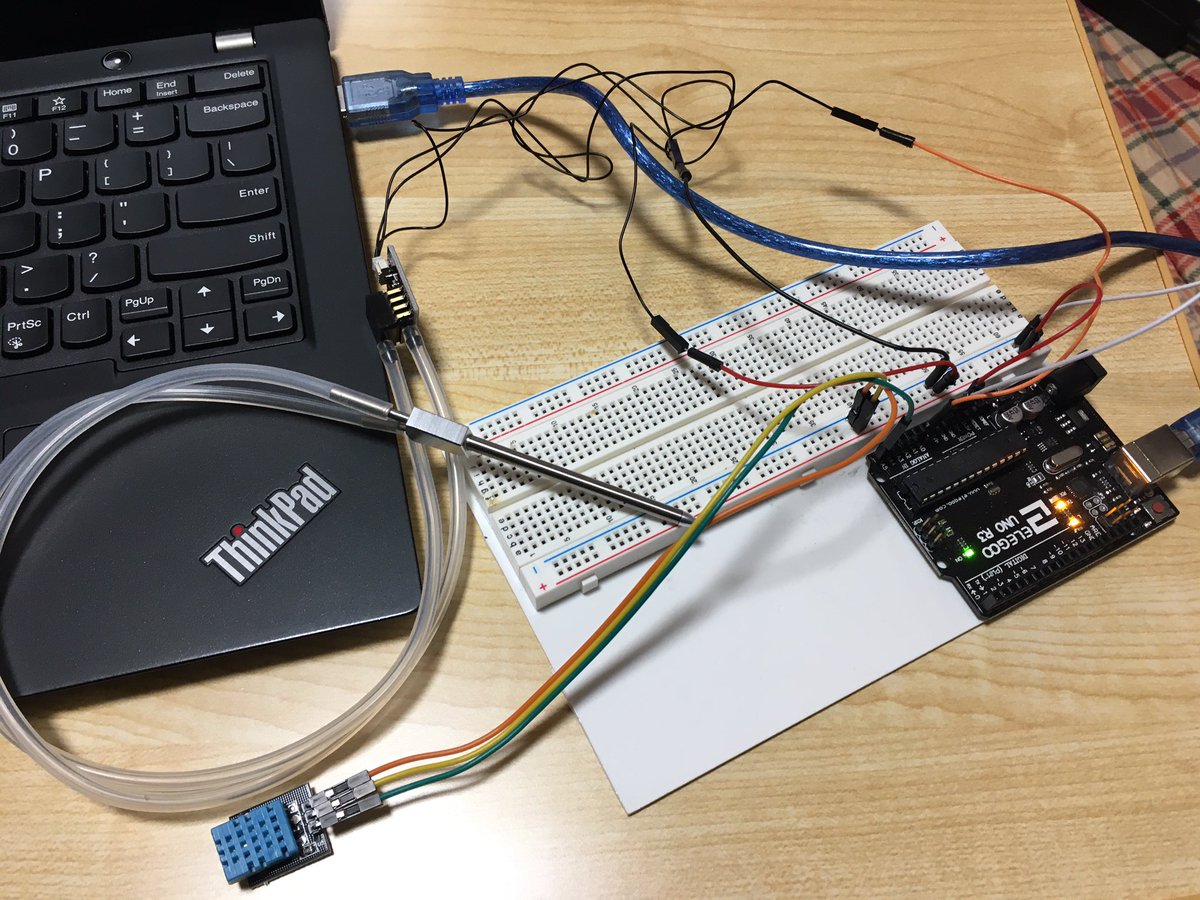 Free Energy??🧐 Here we go again! 🤦🏼 - - I would like to hear your thoughts on this project! There seems to be more and more “Free Energy” projects popping up on YouTube everyday! - - Let’s separate the myth from the facts on this one! - - DM for the full video - - #arduino #freeenergy #generator #electrical #electronics #diyelectronics #myth #engineering #youtubeproject #factvsmyth #ripleysbelieveitornot #devices ##instatech #gadget #digitalelectronics #futuretech #innovations #techworld #smartidea #techblogger #techlovers #cooltech

Controller action is same Even if we take stm uC Arduino uno is super underrated.

Development boards like the incredibly popular @arduino.cc Arduino Uno have made it easier than ever to prototype electronic circuits, but you’re often still left with a rat’s nest of wires. Even a simple project will likely require a breadboard and a handful of wires running between the various components. A number of module-based prototyping systems have developed over the years to make it easy to snap circuits together, but those are usually intended to kid-friendly and simple. That’s why Redditor Solder_Man developed his own DIY electronic brick system for prototyping dubbed "Project PocKit," and it’s very impressive. Before even discussing the very exciting functionality of these electronic bricks, we need to take a minute to talk about aesthetics. While we firmly believe that form should follow function, there is no denying that these bricks are downright beautiful. They have a nice, white, minimalist appearance that results in a beautiful prototype that looks far more attractive than the traditional pile of circuit boards and wires. Each brick, which is a self-contained module for a specific component, appears to be 3D-printed and snaps magnetically onto the base board to make an electronic connection. The bricks come in different sizes, but in consistent proportions. In that way, they’re like LEGO bricks that can be positioned seamlessly next to each other. Of course, aesthetics aren’t what is actually important. Fortunately Solder_Man hasn’t neglected the functionality here. There are three available “core” bricks: one containing a Raspberry Pi Computer Module 3+, one with an Arduino-compatible @microchipmakes ATmega328P microcontroller, and one with an @stmicroelectronics.nv STM32-F429 microcontroller. Those work with a total of 12 different kinds of peripheral bricks that contain components like displays, speakers, potentiometers, and sensors. ⠀⠀⠀⠀⠀⠀⠀⠀⠀⠀ // 🔲 bit.ly/project-pockit ⠀⠀⠀⠀⠀⠀⠀⠀⠀⠀ // 📹 reddit.com/user/Solder_Man ⠀⠀⠀⠀⠀⠀⠀⠀⠀⠀ #hackster #prototyping #hardware #electronics #arduino #atmega328 #stm32 #raspberrypi 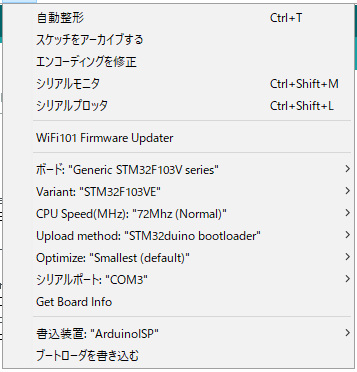 Can we have a hardware Dev (Arduino/Raspberry Pi) on the stack ?