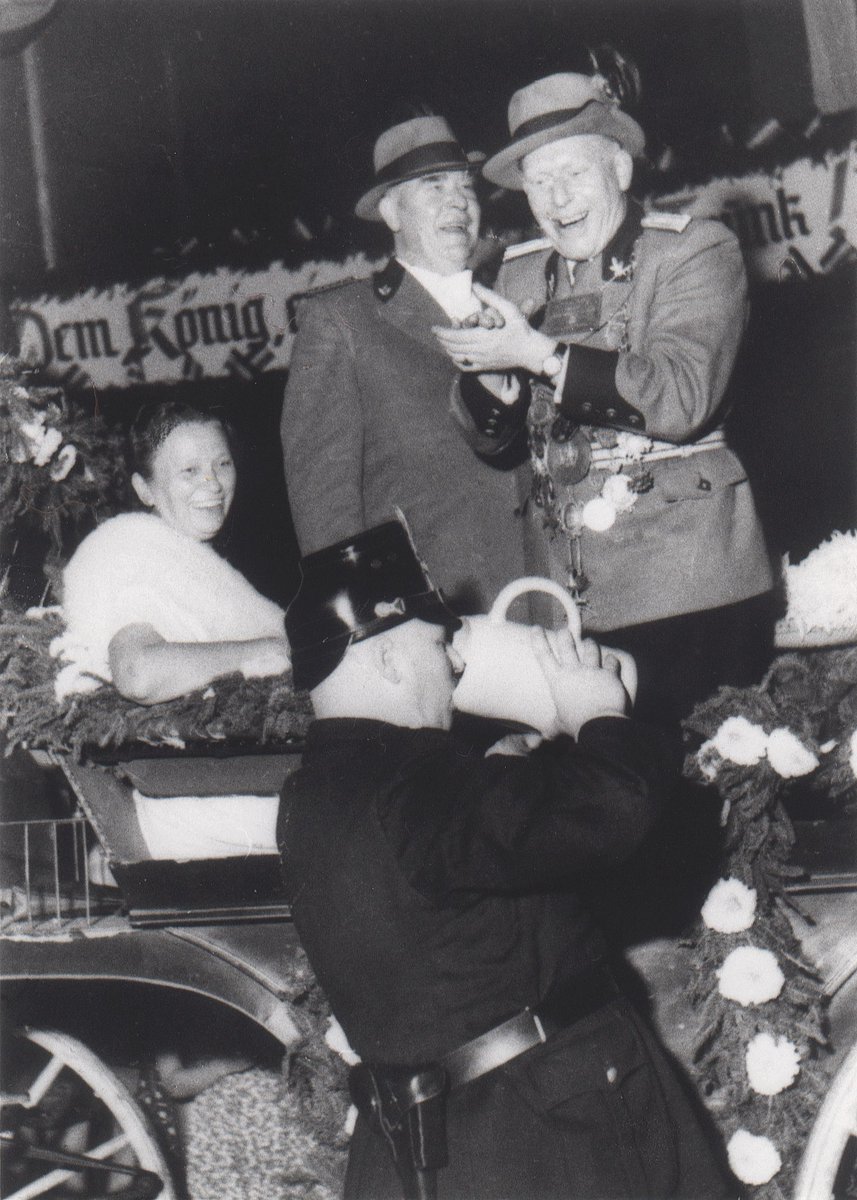 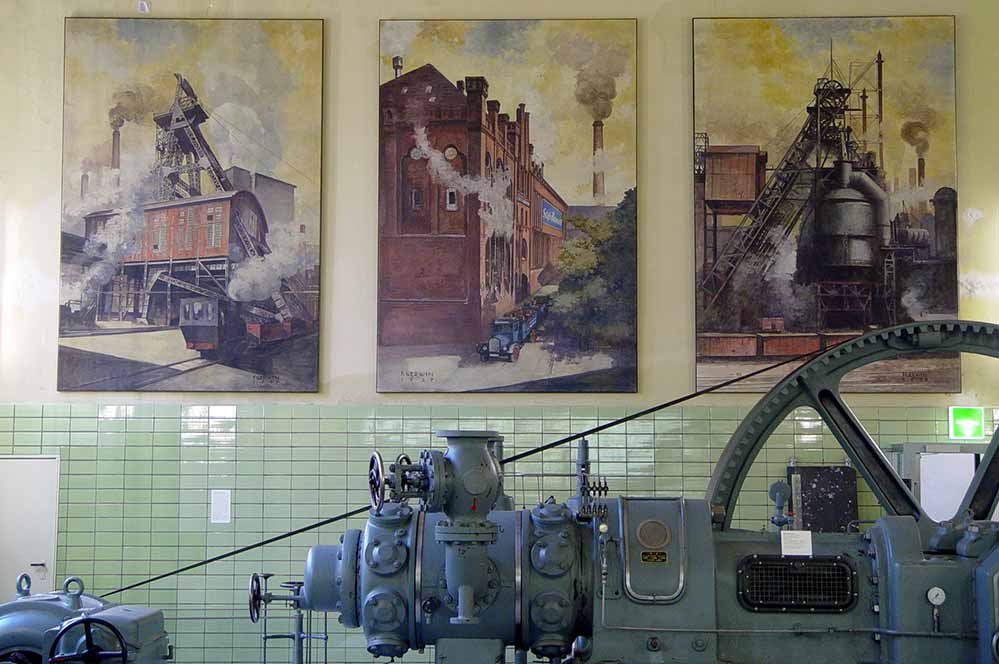 I always had a thing for #lüneburg . Ever since I first saw in, in the summer of 2014. It felt like home, and few cities feel like that for me. It just felt right, to be there, walking in those enchanted streets. It was our first official destination, once we arrived in Germany for the holidays. The main reason was to visit the #weihnachtsmarkt, but the underlying one was just to have some good family time. At that time, we did. Christmas was around the corner, people were having fun. We, as a family, were excited to see eachother and enjoy everything that was warm. That first night in Lüneburg, after so many years... wandering the streets, stopping just to eat and drink mulled wine, was magic. It felt like a Christmas movie. I kept getting lost in those tiny windows. Books. Old stores. Restaurants with grownups eatting dinner, at tables properly arranged, with dim light above their heads. "That's all I want from adulthood" I told myself, almost teleporting myself there, in those lives. Days later, we went back, but the main fair was gone. The big square empty. There were some tiny ones left, but Christmas was over anyway, and so was it's magic. We stopped at my brother's favorite pizzeria to eat. Something was off. Even if the dim lights were above our heads. Even if I was in that story I so longed to be in. As we walked to the car I already felt the melancholy getting stronger in me. See you another time, dear city. Thank you for the magic. #fairytale #stories #streets #streetphotography #family #unicorn #building #germany #melancjoly #streetart #windows #brauereimuseum #braueraimuseumlüneburg #photography #picoftheday 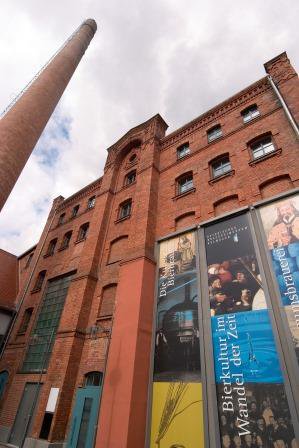 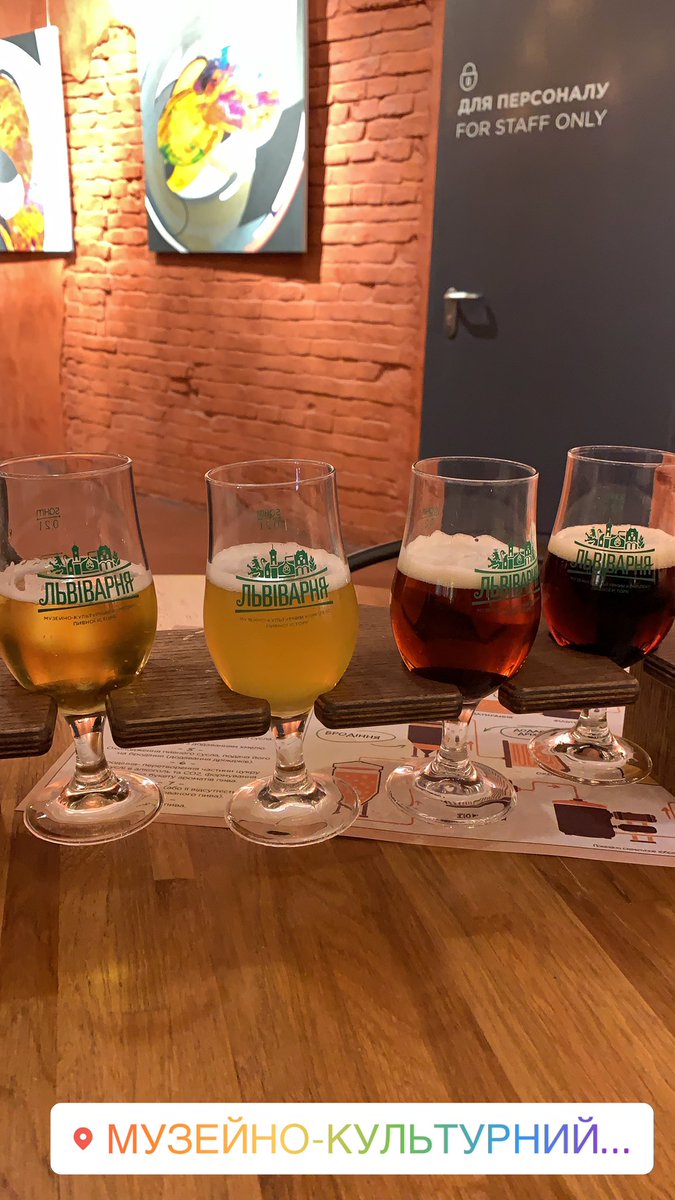 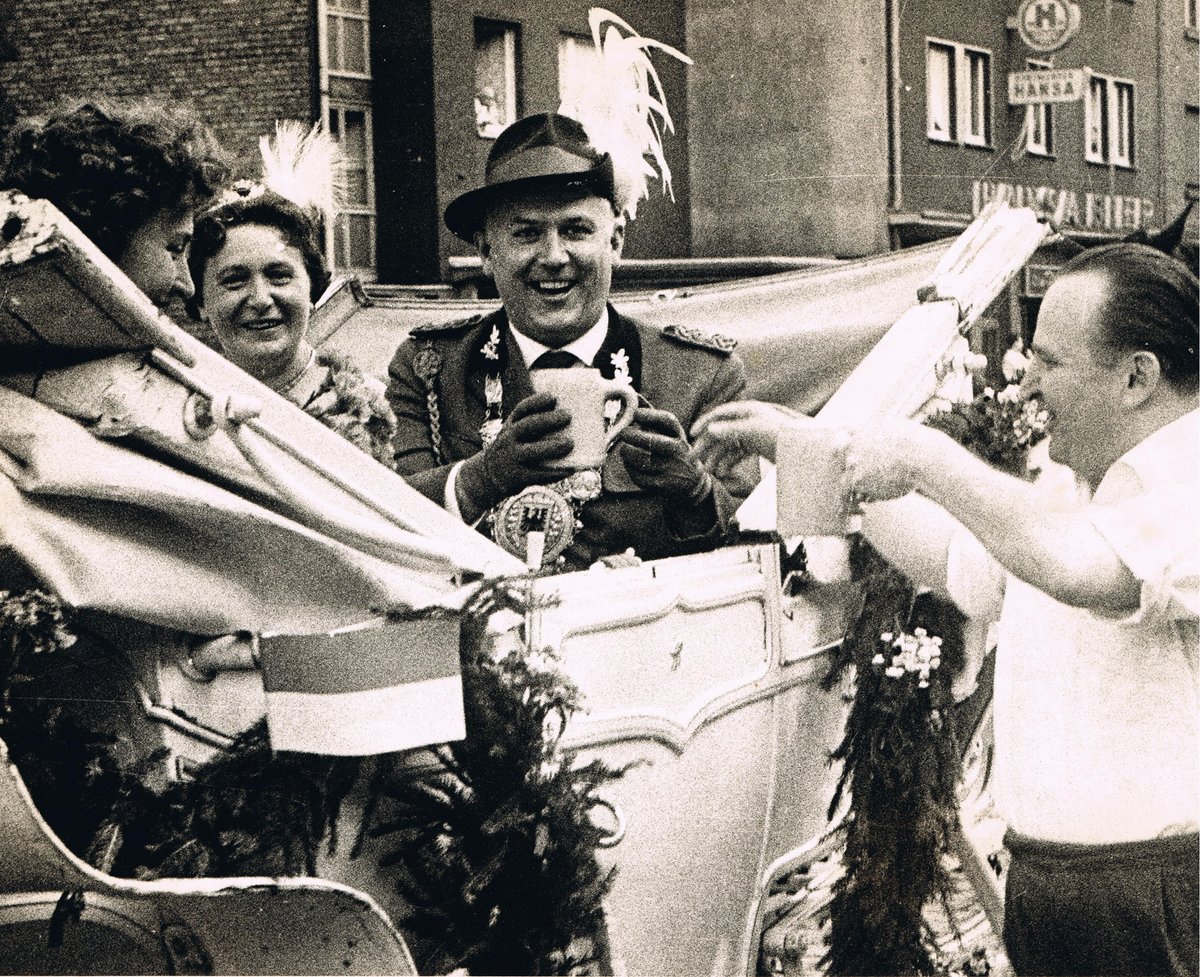 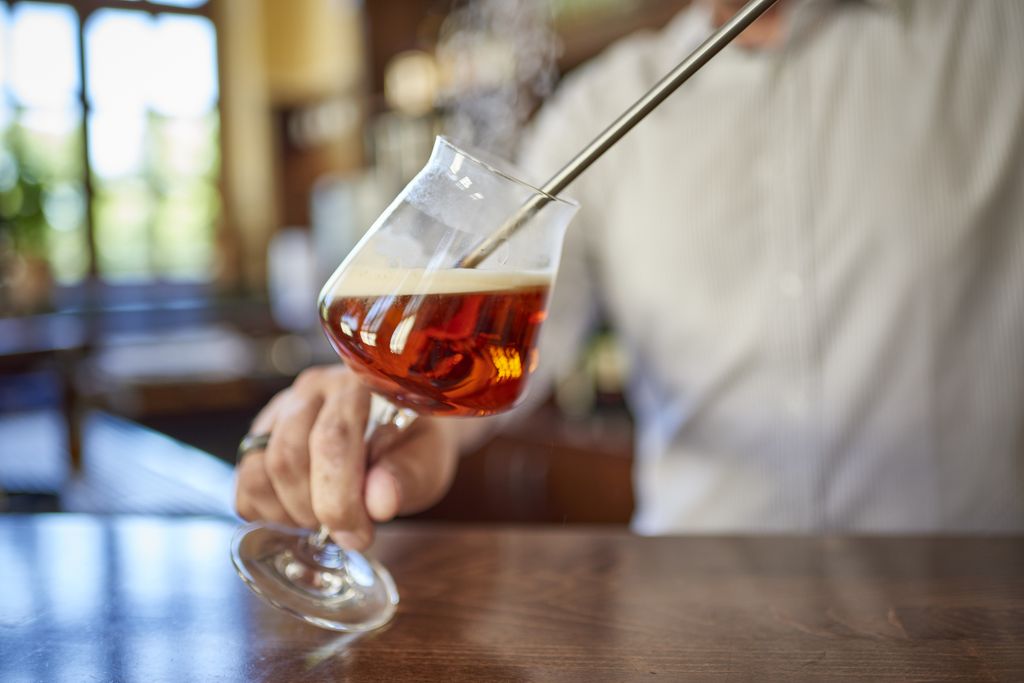 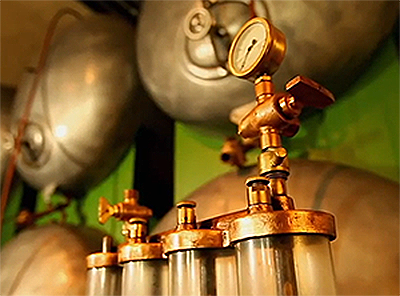