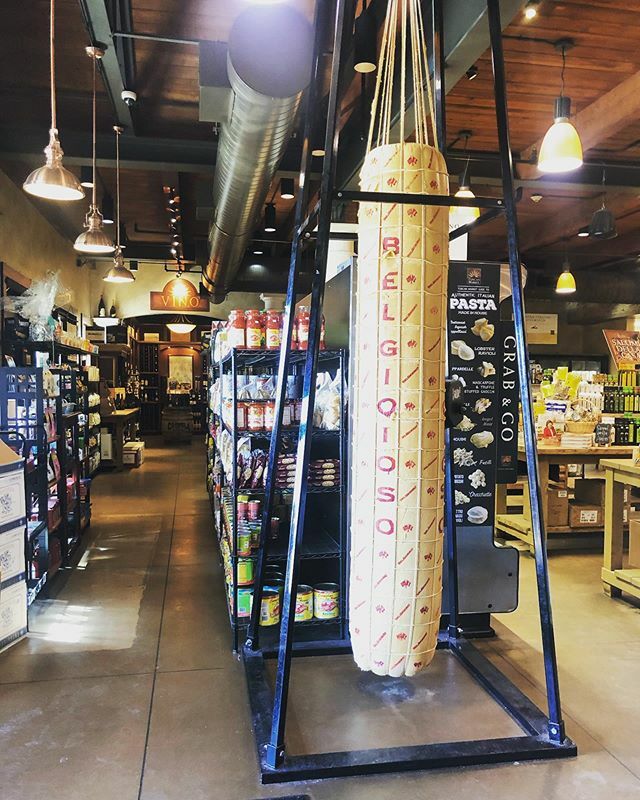 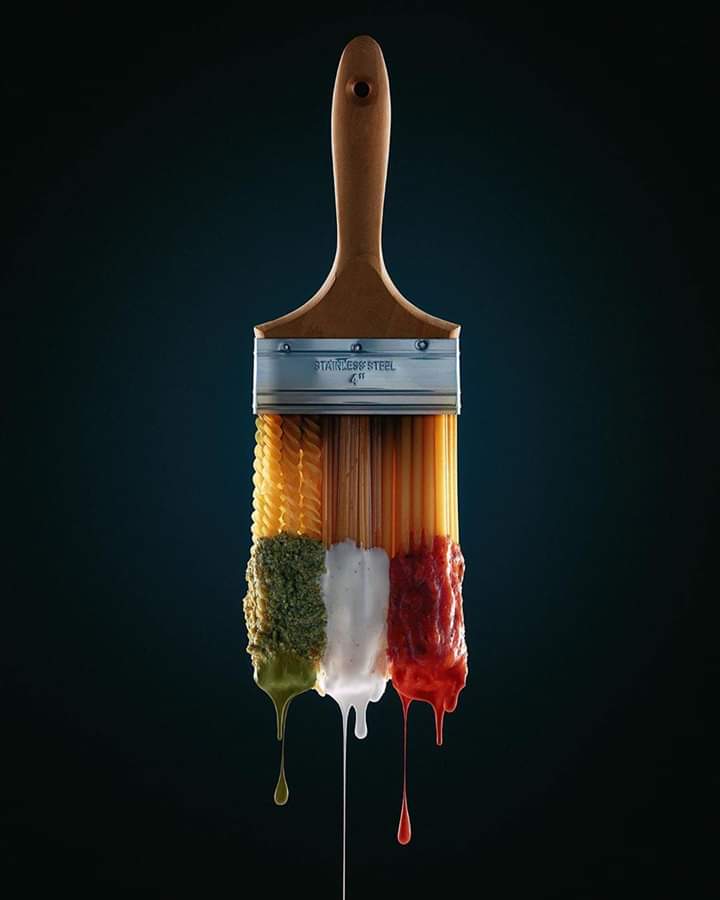 Venetian Style Caramelized Onions and Anchovy Sauce on Bucatini. Inspired by Venice’s beloved Bigoli in Salsa. Recipe in highlights as Bigoli in Salsa. A simple, slow cooked five-ingredient sauce made of inexpensive cupboard staples that turn into an umami-delicious experience you’ll want over and over. Traditionally, this dish is made with salt preserved sardines or anchovies native to the Venetian Lagoons. I’m calling this inspired dish “Venetian-style” because I’ve opted to caramelize my sauce quite deeply, unlike the traditional way of making it, which, from my research through a dozen online publications and about 10 YouTube videos, most instructions are clear on keeping the onion sauce much wetter and not to get too much colour on the onions. At first trial, the traditional sauce was fine, but on second trial, I went against the norm and got those onions good and brown, as you can see, which is a flavour beyond what I expected, especially with an unexpected sprinkle of cinnamon. Many people love caramelized onions for its candy-like sweetness replete with depths of savouriness, but then you add salty anchovies and the flavours combine to produce another universe of deliciousness with its wallop of funky, meaty intensity. Add cinnamon, and its warm, smoky floral notes invigorate and tie the onion and anchovy sauce into one of the most exceptional flavours I’ve enjoyed in a very long time. The idea to add cinnamon comes from some suggestions from the information I’ve come across and was not a willy-nilly choice to hatch up fusion for the sake of experimentation. I’m a respectful anarchist. Anchovy hater, Rinky (my husband), didn’t know he was eating anchovies and loved this sauce. As a fish-loving Bengali, this was so delicious that if I go on, I might pass out from the heaving of glowing superlatives and melancholy poetry. Bigoli is a thick, whole wheat spaghetti-like pasta, said to have a rough outer surface, perfect for sauces to adhere to, a pasta I’ve yet to eat, so I’ve gone with one of the alternatives suggested, bucatini. You can use a regular spaghetti noodle as well. Let me know if this brown food presentation makes you hungry? 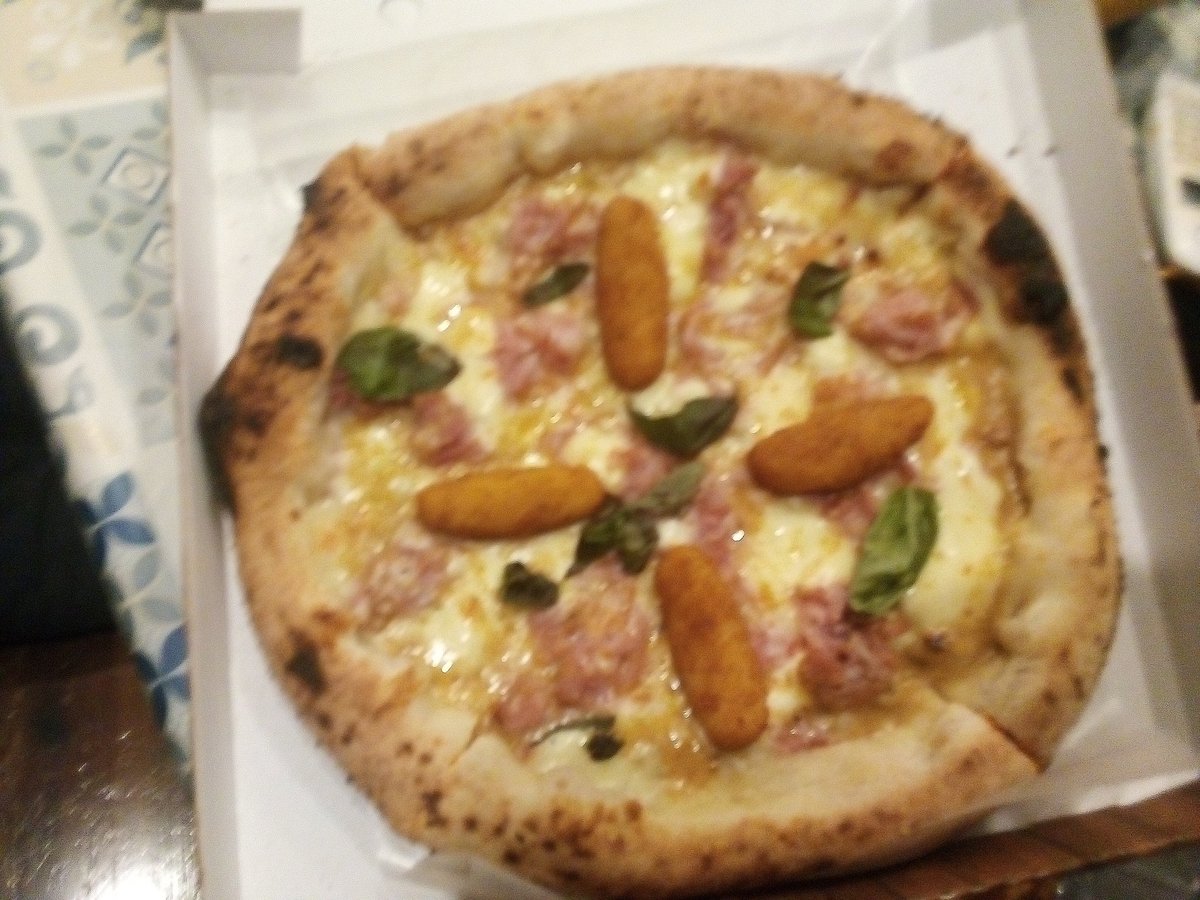 Pasta alla Genovese There are two kind of sauces from (Genoa) Genova Italy! One is the Bolognese and this one is with the Pesto sauce, green beans, and small diced cooked potatoes. The only difference is for me is that I don't put the pine nuts or cheese into the pesto sauce when I prepare it, just the garlic. I let everyone add their own grated Parmesan since we have 'dairy free' members in our family! I also saw this pasta on @nigellalawson but did not follow her recipe! . . . #pastaallagenovese #nigellalawson #fettucine #greenbeans #dicedpotatoes #pastasciutta #buonappetito #f52italian #f52grams #foodsoninstagram 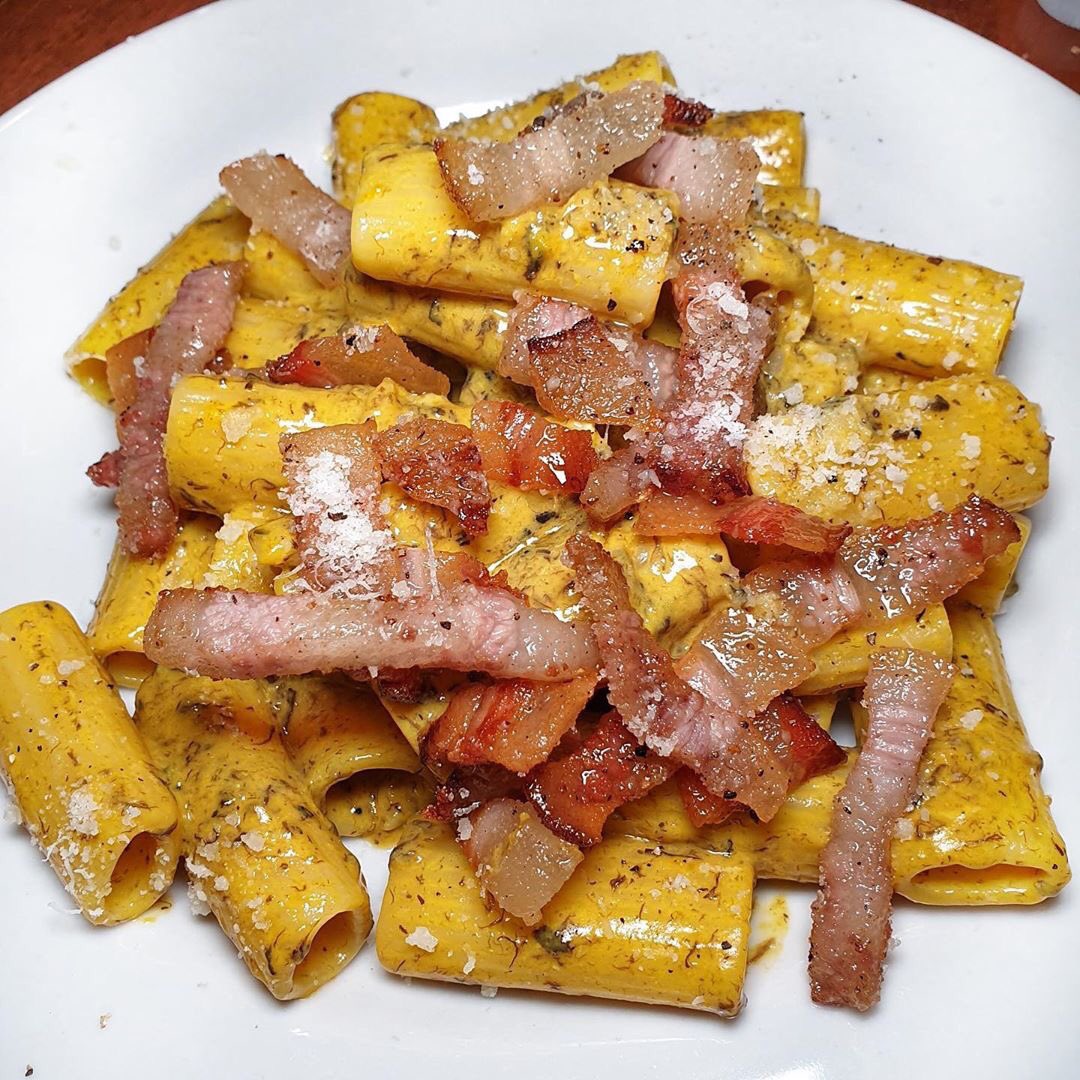 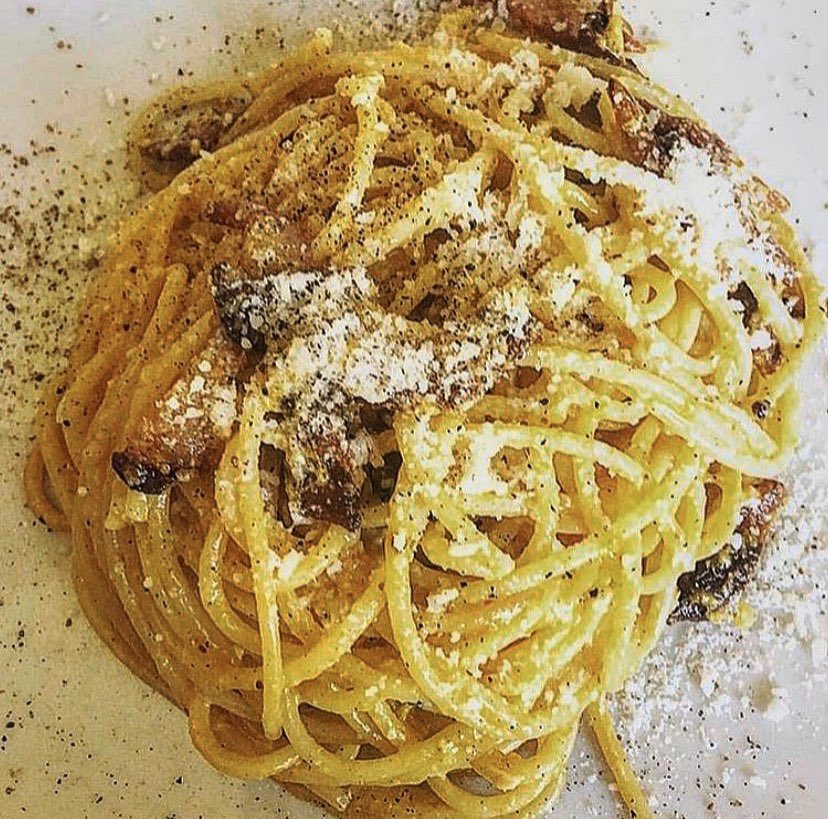 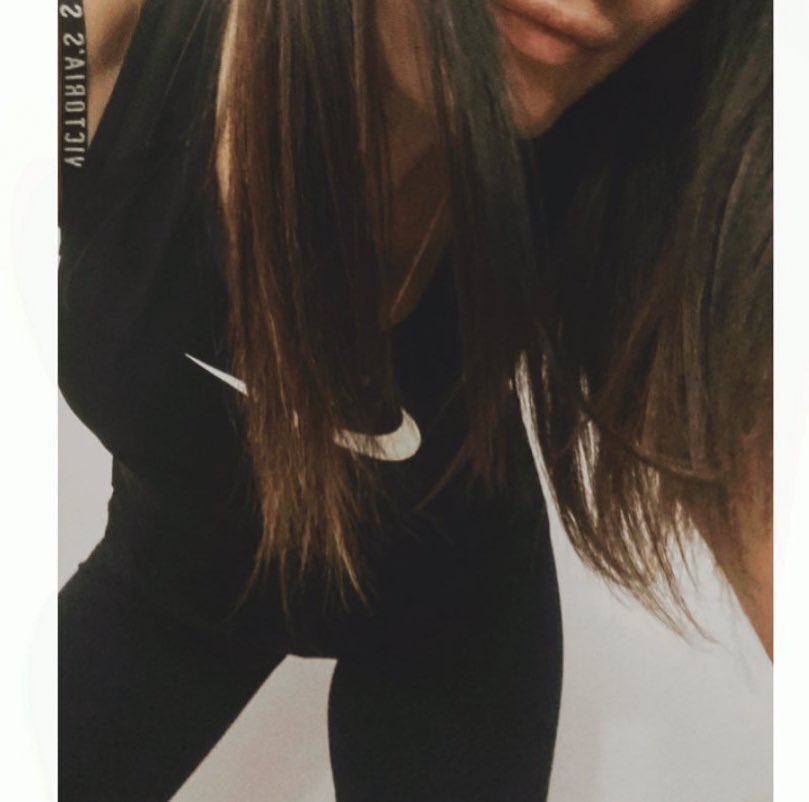 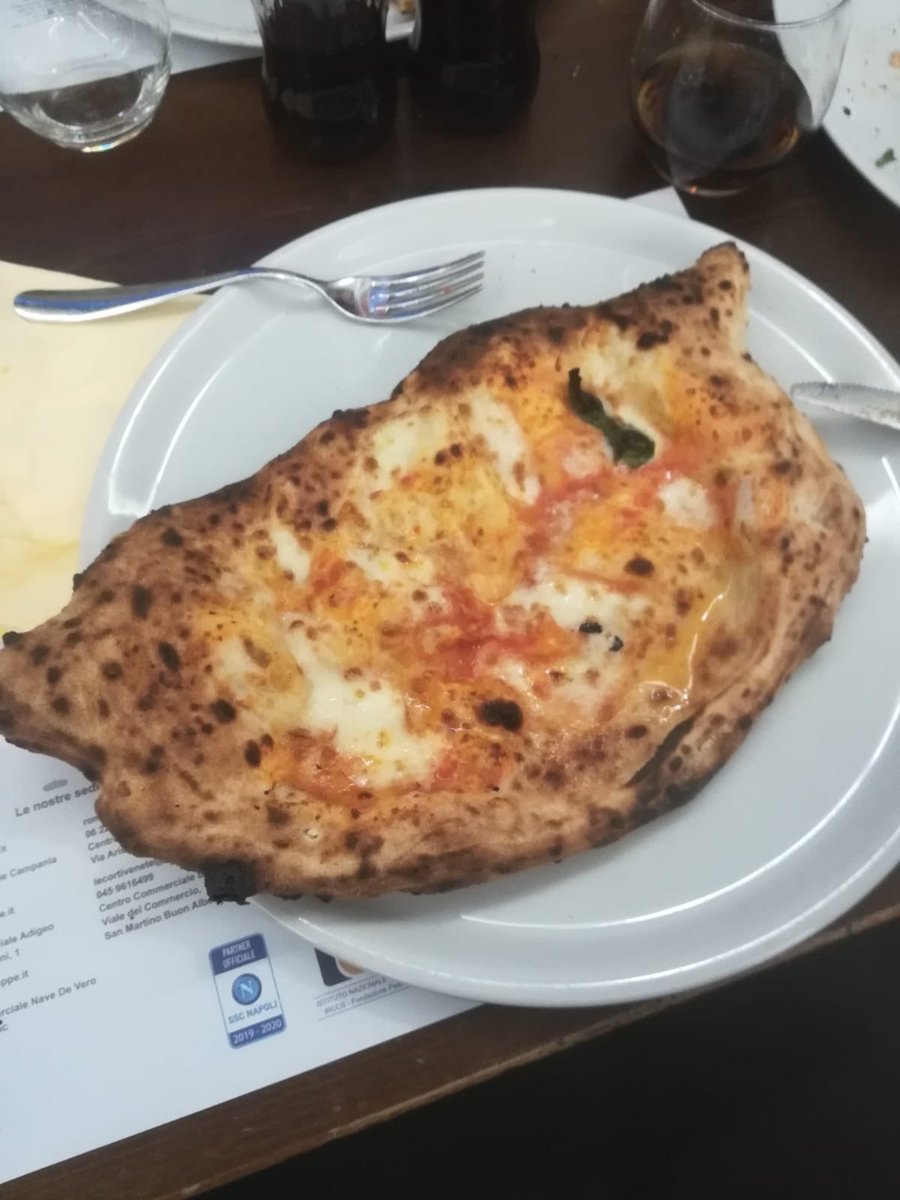 Dear @GordonRamsay if you want to learn how to make the real #Carbonara pls watch the recipe by the roman Chef Rubio @rubio_chef #daje #enjoy #buonappetito http://www.chefrubio.it/food/segni-gusto-carbonara/ … --https://vimeo.com/180298238 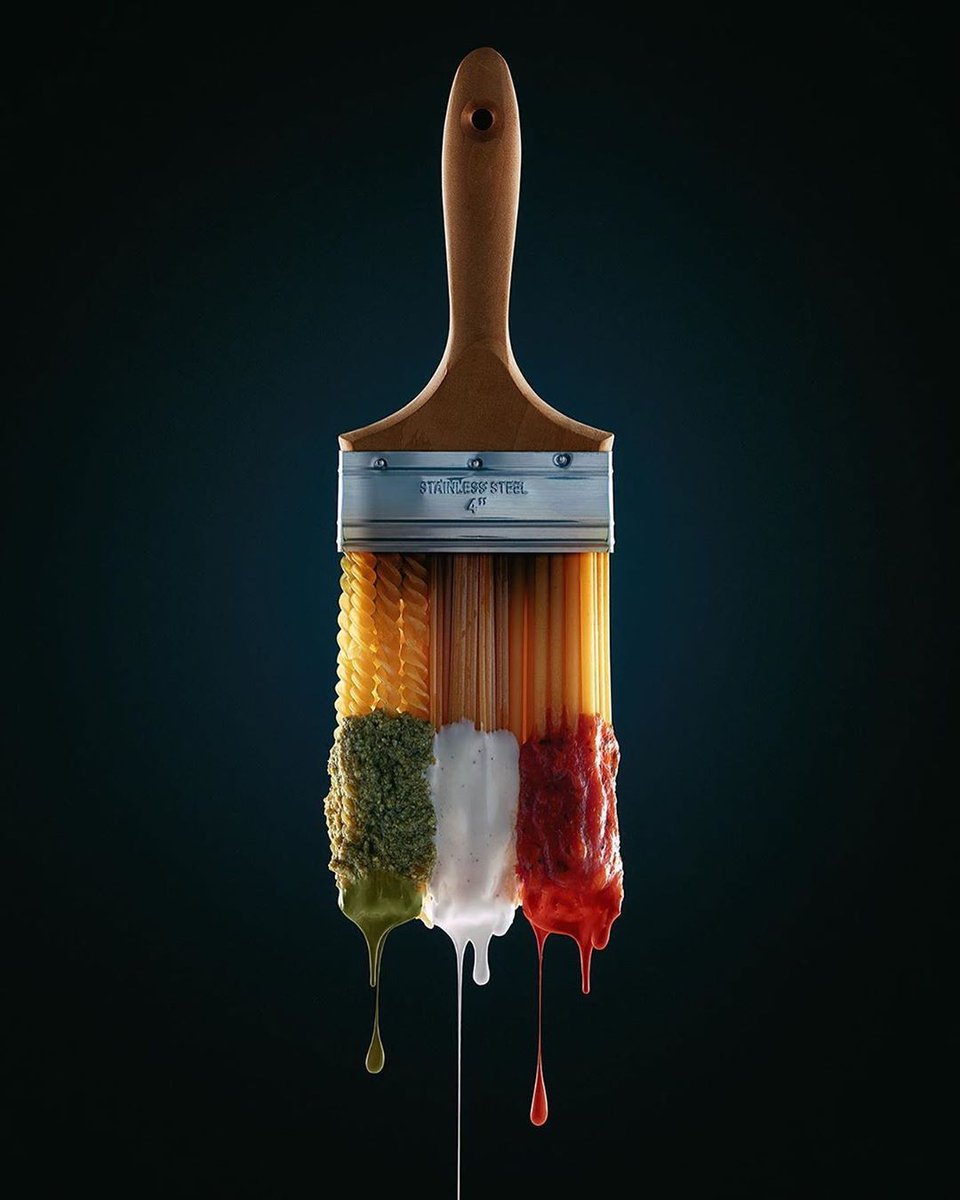 My good friend @loriprince128 and I went rushing back to @ilbruttoaustin last night after craving their ridiculous pasta for 2 weeks since we first tried it, and they certainly didn’t disappoint. GM @makaike83 is so good at her job you feel like you’re having dinner in her home. She educates without condescension, so the result is you feel completely at ease. @erind_f and his staff are making *hands down* the best pasta in the city. We also shared the #quattroformaggipizza and it’s basically the Italian equivalent of the nectar of the gods. Holy moly it’s good! Add to it the delicious appertivi, the 1/2 off happy hour wine, & the live jazz (I absolutely love that trio!), and let’s just call it another unforgettable night out in Austin. Wonder if we can move in? #buonappetito