Zine Quest 2020 is going on over at Kickstarter this month, so I thought I’d pull some zines off the shelf. To kick things off, let’s start with one from last year, Goblinville Gazette, by Michael Dunn-O’Connor (with illustration and other support by Eric Swanson). ¶ This is a punchy and fast rule-light RPG that puts you in the role of a party of weirdo goblins. Goblins in other games are basically cannon fodder for PCs, but Goblinville explores their quirky lives and society. You go out exploring nearby, bringing back treasure and resources in order to improve the town of Goblinville. The stakes are both high and humorous, with a focus on managing inventory, light and health that reminds me quite a bit of the grueling survival RPG Torchbearer. It is more forgiving though – failure in Goblinville is often more fun, and funnier, than success. ¶ There are lots of little intriguing mechanics. Combat is particularly cool. There are no hit points. Rather, goblins have a set of conditions they check off as they are injured while monsters have a number of moves (bite, claw, energy ray) that get removed by successful attacks. When a goblin checks off all their conditions, they’re dead; when a monster’s moves are all removed, same deal. ¶ Expeditions are in service to the town building, in which items and treasure are used to build and upgrade specialty buildings in town (Want tougher goblins? Build a fighting pit, etc.). I love this kind of thing on its own, but Goblinville adds the wrinkle that every time your return to town, there is a chance that the goblins there have mucked something up and you have to fix it. ¶ I think it is all entirely delightful – easy to pick up and play, quirky character generation, challenging without being frustrating, funny, weird and with clear goals and rewards built right in thanks to the town building mechanic. And after you read it, you’ll think twice about smearing a party of goblins in your other games, guaranteed. ¶ #RPG #TTRPG #TabletopRPG #roleplayinggame #DnD #DungeonsAndDragons #GoblinvilleGazette #NarrativeDynamics #ZineQuest #goblins #Zine

I be posted with the Goons and the Goblinspic.twitter.com/5TJ68HlmXp

Our Stage Manager is sooooo demanding! She wants the moon on a stick! Rehearsing The Princess And The Goblin, a play for children at Holkham Hall on Tuesday 18 and Wednesday 19 February. https://www.holkham.co.uk/events/theatre #theatre #childrenstheatre #theprincessandthegoblin #costume #goblins #moononastick

To the brain goblins only

" My walk by key-ing was a success. Now to go pass out and hope my siblings crotch goblins don't draw on me. "

I’ve not tried spray paint before. I don’t think I’ve got the technique yet haha 😂 but I’ll give it a few goes before I count it out of my arsenal of painting weapons. #spraypriming #new #beginner #paintingwarhammer #paintinggamesworkshop #paintingdungeonsanddragons #wellventilated #gnolls #goblins #wormythingsthatIdontknowthenamesof

I keep seeing theese alot on the gaming table and i realized i wasn’t very happy with them so i spent about an hour adding a few highlights and details. This will probably happen to a few others over time😅 #descent #descentjourneysinthedark #descent2ndedition #descent2 #descentboardgame #miniaturepainting #paintingminis #goblins #fantasyflightgames

It’s been a busy weekend for #senpai but we’ll try to get some more #thighhighreligion put out for your today. Till then a video of work. When dealing with large groups of #goblins in the open, a combined arms approach of #Idf with #supporting infantry is best. #goblinslayer #weeb #weebmemes #cosplay #cosplaygirls #cosplayboys #cutecosplaygirls #cuteasiangirls #sao #darlinginthefranxx #oniichan #oneechan #animelove #animelover #animethighs #ecch1girls

SHHHHHHHHHH GOBLINS, IF I HEAR ONE COMPLAINT.. YOU'RE IN FOR IT

It's so awful because it doesn't hurt at first since the blade is so sharp so both times I've done it there's just this moment of "Oh fuck did I really do that???" It was a really stupid mistake where I just didn't have my index finger completely out of the way before cutting

> figure out what the one or two really neat hooks for your world are > plan out one location with a few quirky NPCs and a weird event > throw in some basic monsters but tweak them so they feel important to your setting, like goblins... but with crystals growing out of their neck

All 80 sprayed ready to paint tomorrow with a mangler squig sprayed 2, my battleforce box came today just awaiting 2 Arachnorok spiders in the post and will be set 😁 #gamesworkshop #gloomspitegitz #ageofsigmar #goblins #newyearnewarmy #paintingwarhammer2020

it is a KEY skill in the game- i recommend practicing it against low level creeps like the goblins and lizards. idk if you do this but the easiest way to pull it off is use a shield and single handed weapon. lock in with the left shoulder button and press x along with a down inpu

Coincidentally they were both created by horrid goblins

Loved it! My son is still running around shouting Gotta Go Fast! 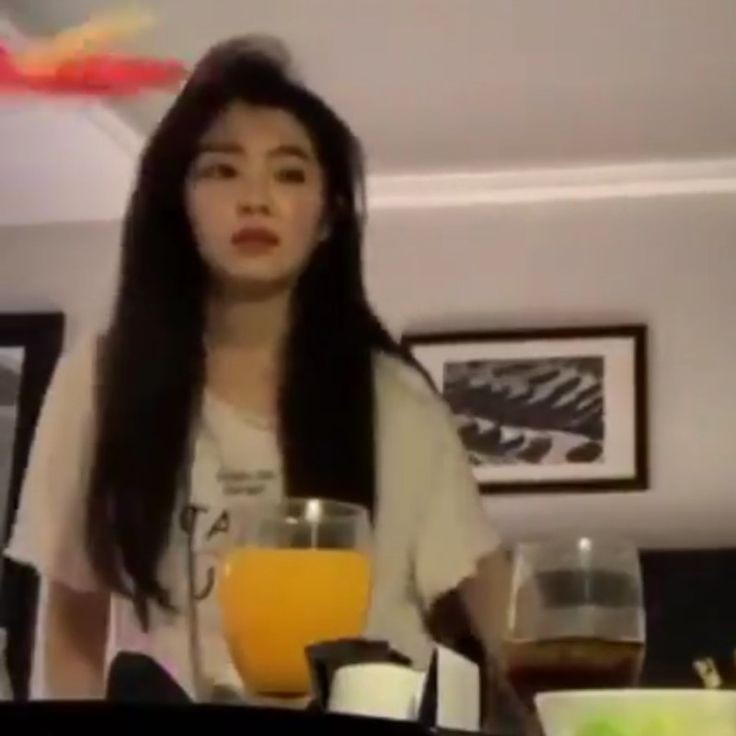 The first of the veteran trio. . Always leading the charge, and oft times in the wrong direction. Chugg can barely see out of his helm and it’s not unheard of that he storms off sideways to the main army or end up sparring with battlefield wreckage. . #goblins #warhammer #grots #gitmob #aos #warhammerfantasy #oldhammer #tabletopgaming #orcsandgoblins #greenskin #kitbashing #warmongers #paintingwarhammer

Example: the Dark Iron/Orcs start claiming fertile plots in the Burning Steppes, which now are starting to regrow with trees. Set up encampments at the Altar of Storms, Thaurissan, etc. Duskwood for Worgen/Humans/Void Elves and Undead/Trolls/Goblins, etc.

goblin painting oh boy didnt turn out exactly as i had wished but it was fun and it was good practice so im not too upset . . . . . . . . #goblincore#goblin#goblins#art#oc#artistsoninstagram#procreate#procreateart#painting#digitalpainting#digitalart#procreatepainting#myoc

Then their shit Twitter fanbase will turn into actual goblins

The woods are full of all kinds of magical beings. I found this chap wandering around today. #goblins #woodlandwalks🐾🍁 #sneakypicture #magical

I thought the watermark was his t shirt design in that first one and I was like "Yes, I'm so glad he's loving himself!"

goblin painting oh boy didnt turn out exactly as i had wished but it was fun and it was good practice so im not too upset . . . . . . . . #goblincore#goblin#goblins#art#oc#artistsoninstagram#procreate#procreateart#painting#digitalpainting#digitalart#procreatepainting#myoc

Thanks will have to see if Podbean interfaces with pocket casts!

look dogs should never be given human drugs, it's very bad and she did the right thing bringing him to the vet. That dog is higher than I've been in years, though, and that's king shit.

Goblin Feet! Did you know that in spite of having very hard and resilient skulls, goblins have incredibly sensitive feet! But they refuse to wear shoes! Find out more about goblins by coming to see The Princess And The Goblin, a play for children at Holkham Hall on Tuesday 18 and Wednesday 19 February. https://www.holkham.co.uk/events/theatre #theatre #childrenstheatre #theprincessandthegoblin #costume #goblins

also does this mean that every infertile couple is an unnatural relationship? lol it's about people loving eachother, not everybody wants to breed and push out screaming crotch goblins. to you, then, do girls only provide children?