Editing pics when you are high is fun 🙃

How they go from a dispensary to a drive threw

I just wanted to do a little #tbt since I've figured out how to locate ALL of Snapchat's filters that they've ever created... not just community filters like here on IG. This isn't exactly one year later, but it's close enough. Isn't it funny how toxic relationships can make a person gain weight?? Two of my worst relationships I gained a lot of weight. I'm an emotional eater, so when I've been in situations where I have been abused... it was the only thing that comforted me. Bipolar depression is a bitch, too. My first toxic relationship I gained 60-70 pounds... until we got into a bad fight, and we separated for 10 months. I lost about 40 pounds during those 10 months. Then we got back together, and I got pregnant... and he pressured me to abort her for the entire first trimester. I went from 150 to 190 during that time. I blamed it on the thought that I could eat whatever I wanted... in hindsight, I recognize for what it really was. When I went into the hospital for my suicide attempt in June of 2012, I weighed about 230... maybe more. When I left the hospital in July 2012 after my coma, I weighed 190 lbs.. Yay for feeding tubes 👀. . .I still weighed 190 when I entered my last toxic relationship in 2017. When I left that abusive asshole in March of 2019, I weighed 245. 😭 As of today, I can proudly say I weigh 184. That's 61 pounds, and the lightest I've been since 2006. 💯💁🏼‍♀️💪🏻. . . .It's not just me losing weight either. So is my boyfriend. 🥰 I fully believe that happy and healthy relationships can reflect physically. We totally compliment one another. And I don't mean like we give compliments to each other, even tho we do, but our personalities match so well that we bring out the best in each other. @tai.moa_dabz420 💜❤🖤🎈

Nicole + Luke @ripponhall Wanaka NZ “ I wanted our dance hall to feel like the outdoor sky and surrounding gardens had come inside just for the night. It took our lighting technicians an entire day before the wedding to install this. “ #LOVEBOLT #myviolet

Big thanks to @caseonitus for gifting me with these awesome pocket rolling trays! Seriously though, these are cool & will come in handy when we're not home & trying to smoke still 😏 Go check out their other designs they have @caseonitus

This weed taste so good

Future really fucked yo this song 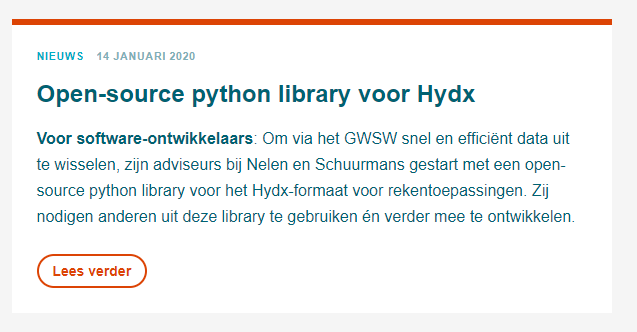