If you are looking for somewhere not too far away for a long weekend then you should consider Hamburg in Germany. Have a look at my latest post about my visits. https://kitchentalkandtravels.com/germany-48-hours-in-hamburg/ … @HamburgAhoi #hamburgahoi @Visithamburg #visithamburg

Have you visited Hamburg, Germany? If you have a couple of days to travel Hamburg is a great place to visit. Check out my latest blog post for loads of tips. https://kitchentalkandtravels.com/germany-48-hours-in-hamburg/ … @HamburgAhoi @VisitGermanyUK @visitHamburg #hamburgahoi #visithamburg #visitgermany 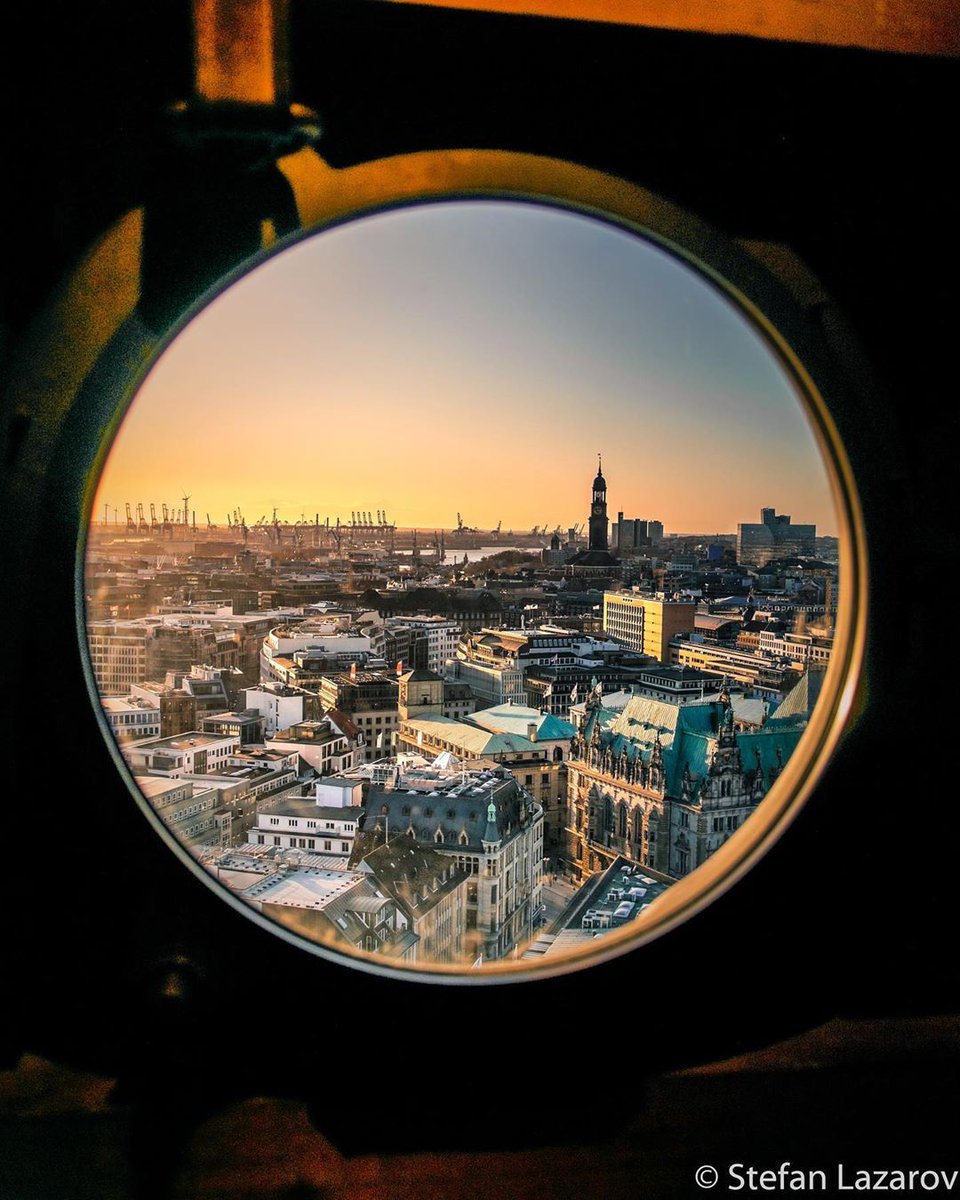 Walking in the far. #book2020_embador 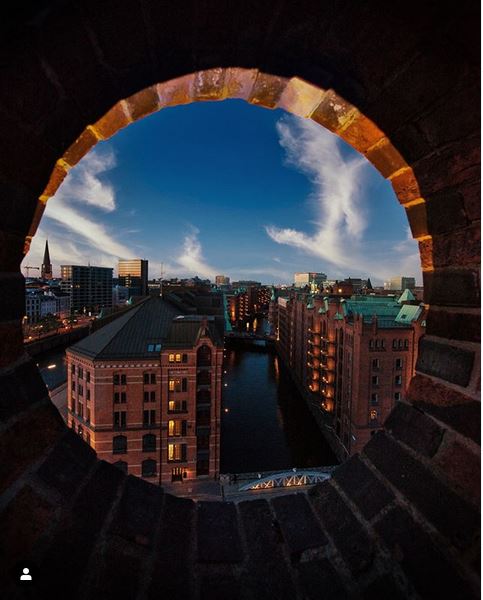 Great post Heidi! Takes me back to my trip back to Hamburg.

We got the opportunity to explore the beautiful city of #Hamburg in 2 days during the Reeperbahn Festival. This is a detailed, traditional and funny itinerary to consider along with your journey in Hamburg Germany. @HamburgAhoi #visithamburghttp://bit.ly/HamburgIn2Days

Love Hamburg. Great energy in that city! Good food too.

A DSV is a Deep-Submergence Vehicle, a self-propelled submarine that carries at least one pilot and is conceived for deep diving. There is a large variety of DSVs. Depending on their design they can serve for exploration, research, maintenance of subacuatic structures but also military and espionage purposes. DSV is also the denomination of the submarines of the Alvin-class. This vessels were built for the ONR, the Office of Naval Research of the U. S. Navy. The first operational model, the DSV-2 "Alvin" was commissioned in 1964. The submarine sunk in the Atlantic Ocean due to an accident an accident in 1968, where the 3 crew members aboard managed to escape. After many complications, she was rescued from a depth of 1.500 meters one year later. The Alvin was repaired and is still on duty today. Her most famous action was the Exploration of the wreck of the RMS Titanic in 1986. The pictures she brought back to the surface were like nothing that had been seen before. Three other Alvin-class submarines have been built. The DSV-3 "Turtle" was retired from active service in 1998 and is now at the Mystic Acuarium, Connecticut. The DSV-4 "Sea Cliff" which was also retired in 1998, but entered service again in 2002. There are reposts that mention that this on was dismantled for spare parts for the DSV-2. And then there is the DSV-5 "Nemo" that had a quite different design than her sisters, vit is still considered part of the class. The Nemo entered service in 1970 and had a very experimental design. She was the first vessel of her type to ever have full spherical hull made of transparent acrylic - better known as plexiglass. In 1986, the NRO transferred it to another US-American state agency, probably the CIA. She was retired in 2011 and became part of the U.S. Navy Seabee Museum. This miniature of the DSV-4 Sea Cliff is part of our exhibit on subacuatic research vessels on deck 7 of the museum.

No words can truly describe how amazing Miniatur Wunderland in Hamburg, Germany is. You really need to witness it with your own eyes. In the meantime here's my detailed review http://bit.ly/MiniaturWunder  (ad) #miniaturwunderland #hamburg #hamburgahoi #travel

No words can truly describe how amazing Miniatur Wunderland in Hamburg, Germany is. You really need to witness it with your own eyes. In the meantime here's my detailed review http://bit.ly/MiniaturWunder  (ad) #miniaturwunderland hamburg hamburgahoi #travel 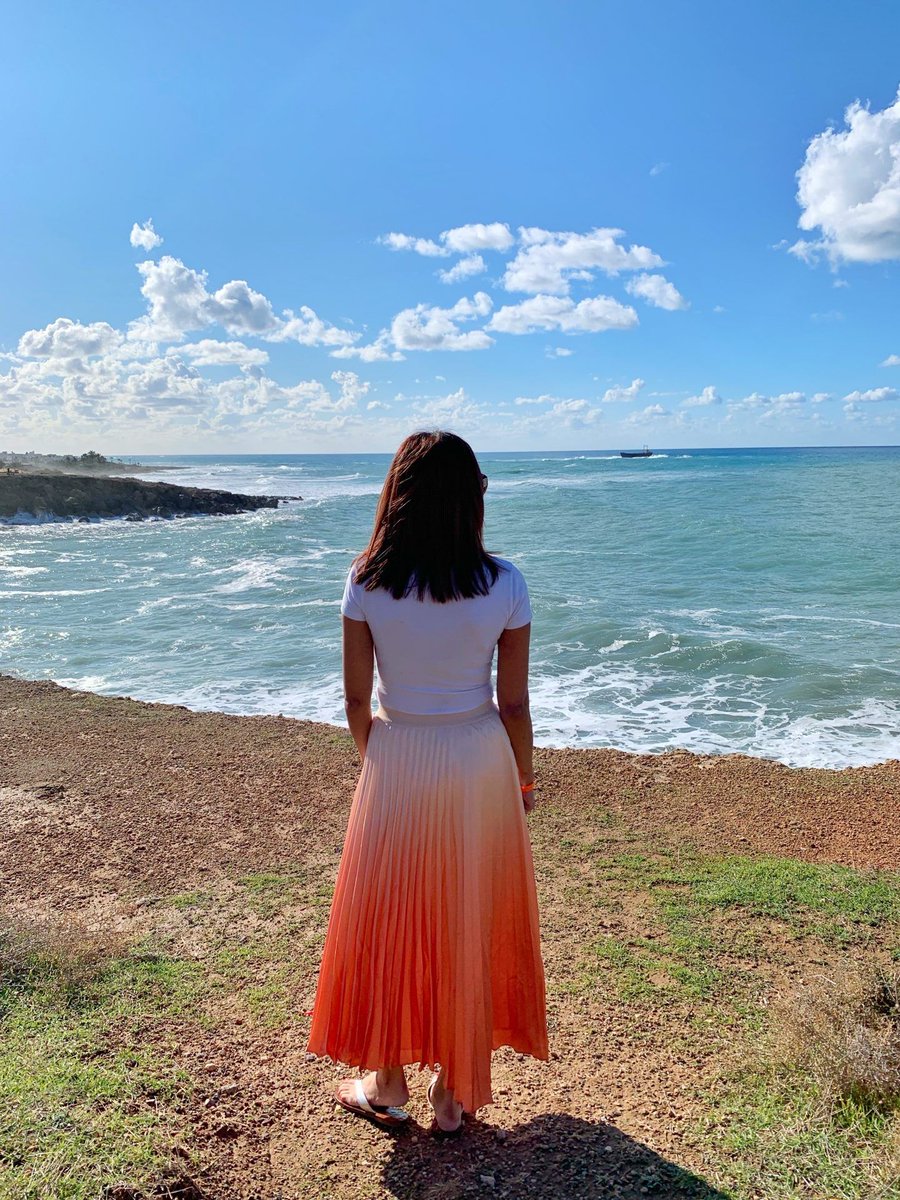 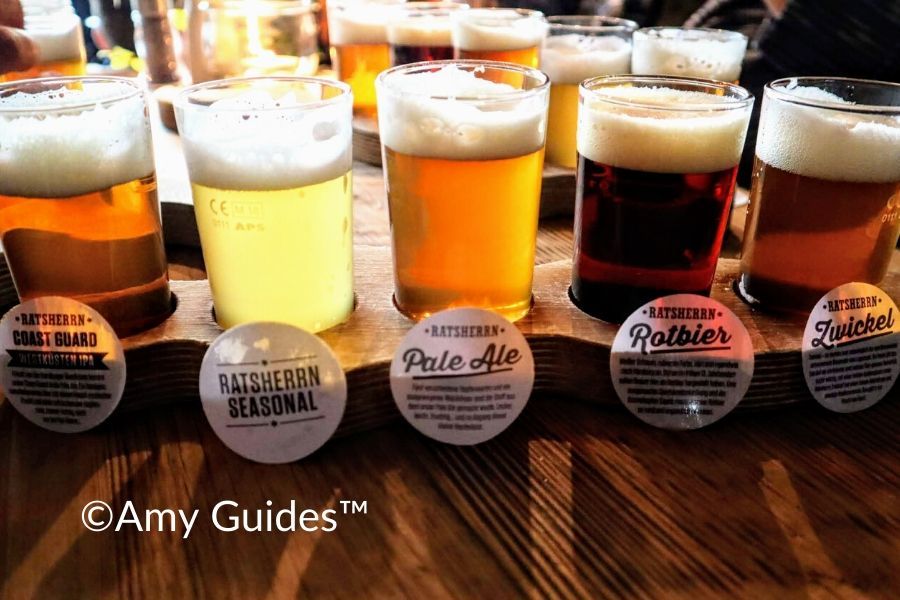