There is no terror in the bang, only in the anticipation of it. - Hitchcock @taylorkinequon @dominiceaster #director #femaledirector #film #filmmaker #stills #cinematic #alexamini #k35 #horrorfilm #suspense #shot #atmosphere 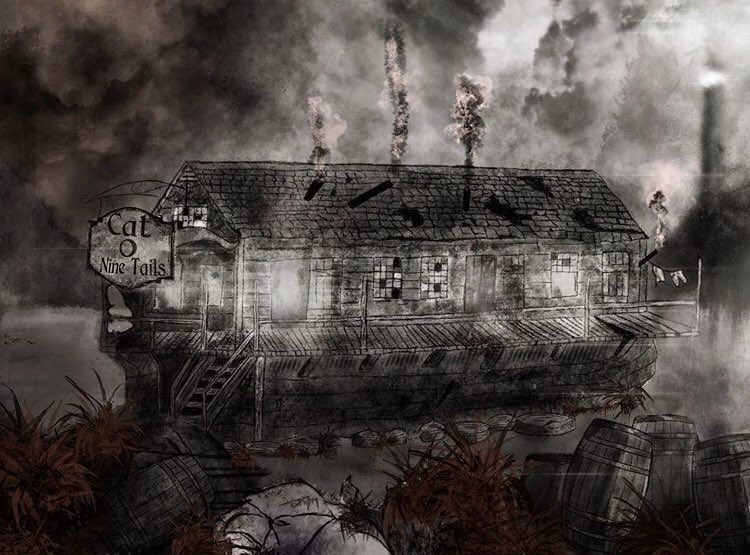 This weather is crazy scary!

🎥 THE BOY 2 | 🎭ACTING: B | 📝STORY: F | 🎧MUSIC: B | 💿PACING: D+ | 🏆CHARACTER: C- | 💀GENRE: D | 🌀REWATCH: No | ★OVERALL: D+★ . . [Katie Holmes has done her best to make her character interesting but with so many random plot points that they just sew up together to make sense of its ridiculous logic but in the end, The Boy 2 still falls apart in its own dull storytelling ridiculousness] 🔪...go to #moviesmaniax for FULL REVIEW... 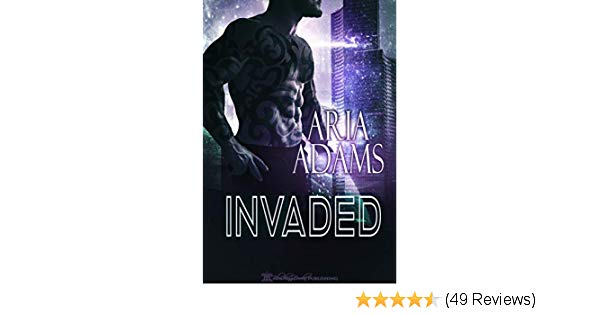 Excerpt from the audio version of "Disease and Decay: How David Cronenberg Knows What Scares Us." Written by Michael Crosby and narrated by Christopher Ford. Listen to the full audio version at this link: youtu.be/IY122d8TvZE #horror #horrorfilm #thefly #davidcronenberg #jeffgoldblum #geenadavis #analysis #editorial #podcast #webseries #health

MASSACHUSETTS! It's been a few months, but we are returning THE SATURDAY to @millno5 for @a_little_bazaar DECADES! We'll have our signature vintage handmade horror home decor, as well as some of our other retro products that you haven't seen in a while. These pop-up markets are a lot of fun, so swing by and check it out! #horror #masshorror #retro #massachusetts #mass #massachusettsevents #70s #80s #90s #handcrafted #oddities #horrorfilm #horrorfans #rockandshock

There is a reason that you have never heard of "The Nostril Picker" .... But you really should because it's quite possibly one of the most ridiculously bad films EVER made! This was a painfully funny experience and George and I quite simply ... Well you know what just listen it!!! LINK IN BIO #film #films #badmovies #filmcommunity #filmcommentary #criticsforhire #funnyguys #twopoofsandapodcast #filmaddicts #sobaditsgood #thenostrilpicker @the_celluloid_closet @moviemisfit #thecelluloidmisfits #movies #moviereview #moviecommunity #horror #horrorfilm #horrorcommunity 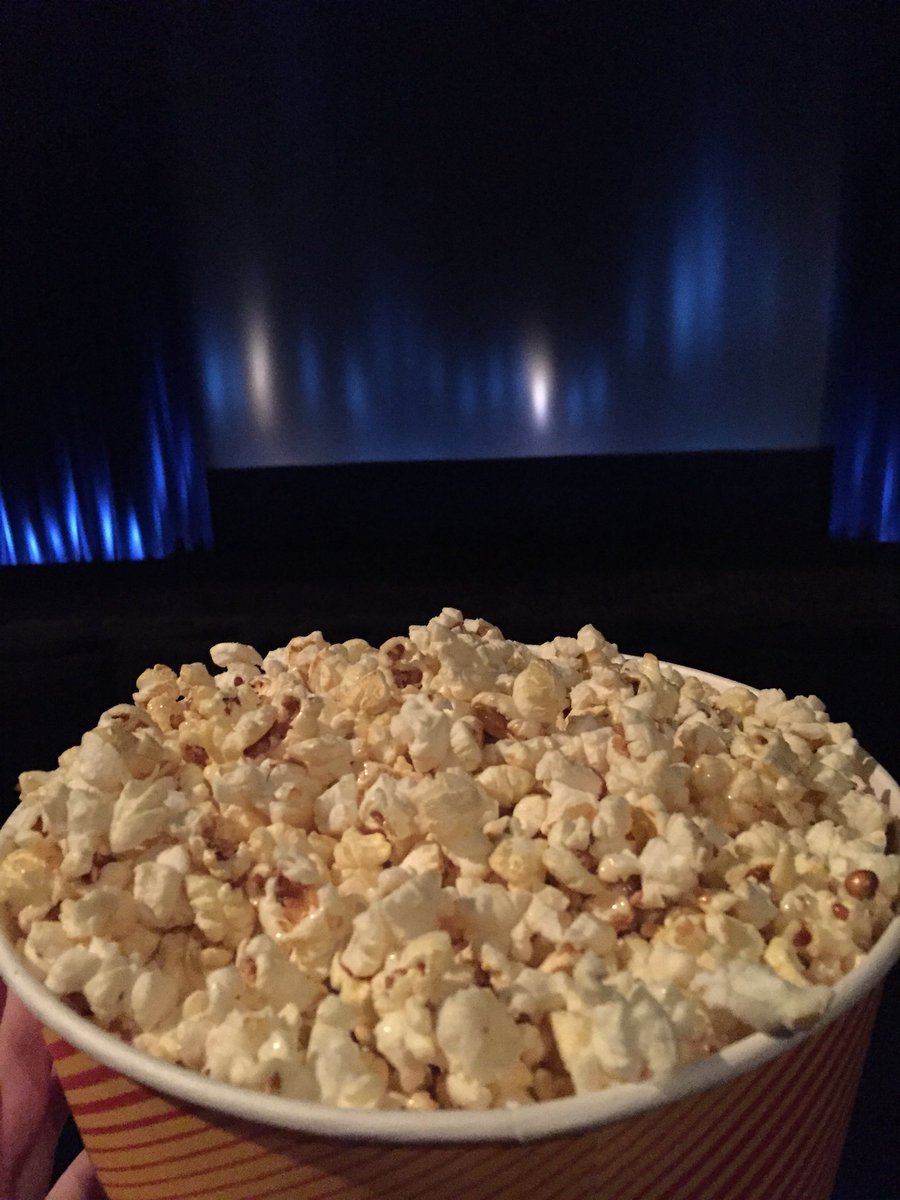 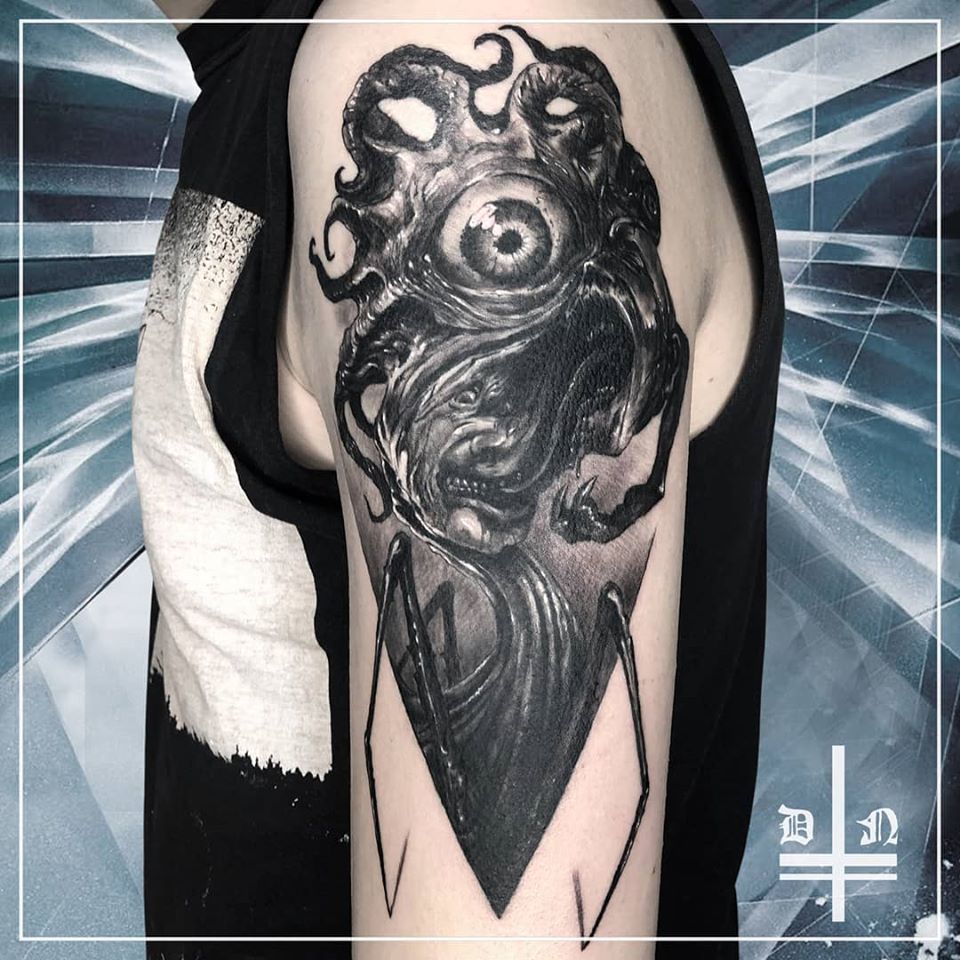 So I know I say this a lot but.... who else wants to go explore this?! 👻Follow @ghostly.horrors for more creepy content!

BLU-RAY REVIEW💿 From @arrowvideo . . EDGE OF THE AXE - 1988 DIRECTOR - JOSÉ RAMÓN LARRAZ . . SYNOPSIS - The film centers on a masked maniac murdering people in a rural mountain town in Northern California. . . BONUS FEATURES - Brand new audio commentary with actor Barton Faulks Brand new audio commentary with The Hysteria Continues Newly-filmed interview with actor Barton Faulks The Pain in Spain - a newly-filmed interview with special effects and make-up artist Colin Arthur Image Gallery Reversible sleeve featuring original and newly-commissioned artwork by Justin Osbourn FIRST PRESSING ONLY: Collector's booklet featuring new writing by Amanda Reyes MY THOUGHTS - This film is a fun dose of 80s nostalgia slasher goodness that plays with the traditional "who dun it" aspect of the genre in really cool and creative ways. Again, the acting is not top notch, but the characters and situations are fun enough to elevate this to a decent to good horror film. If cheese and camp are your thing in the horror genre, then you'll really enjoy it. The big reveal at the end I honestly did not see coming, which was refreshing, but the reason and explanation felt a little too out there for me. The bonus features and interviews are definitely worth Arrow upgrade, especially if you're really into the genre and how it operates. Some really fun insights by some of the actors, some of which never acted again after this film. Overall, I can pass as a recommendation. . . SCORE - 7/10

There’s one off the bucket list! What an honor to be in a film screened at the iconic Chinese Theatre! It was amazing to see the hard work of our @inthedeathroomfilm fam pay off in such a big way, but the most exciting part was realizing how many friends I had involved in Saturday night’s films. 8 short films screened during our block, and I had friends involved in 6 of them!! It was incredible to see so many friends from college, from studios I studied at, and from past films I’ve been in all get to celebrate their work in one night. It was such a beautiful reminder that even if we don’t always see each other’s hard work, we’re all out here hustling, making art, and living our dreams. I’m so proud of my friends and grateful to be surrounded by such talented, hard working, inspiring artists. ✨

😱☎️WHEN A STRANGER CALLS☎️😱 Brutal horror classic session directed by Fred Walton in 1979 and starring by Charles Durning, Carol Kane, Colleen Dewhurst, Tony Beckley, among others. In the first original chapter, a young girl who is babysitting receives a series of terrifying phone calls. In the second chapter, a young woman who is babysitting attends a man behind the door who tells her that her car has broken down nearby. But the phone does not work and begins to suspect.📞💀☎️💀🏡🎬😱 . . #bluray#bluraycollector#blurayjunkie#funkopop#horrorfilm#horrorcollector#horrormovies#horrorcinema#horrorjunkie#horrorgram#horrornerd#movie#moviecollector#moviebuff#nowwatching#film#cinephile

A family finds themselves facing extraterrestrial terror in COLOR OUT OF SPACE, the new film from #RichardStanley. Starring #NicolasCage. #horrorfilm #sf #review @hntrpyanfarhttps://wp.me/p6KhmO-JJ