Rehearsing for @jcharafi latest film, @kevokicks and I got some playtime between fight scenes. Not bad for almost 40! 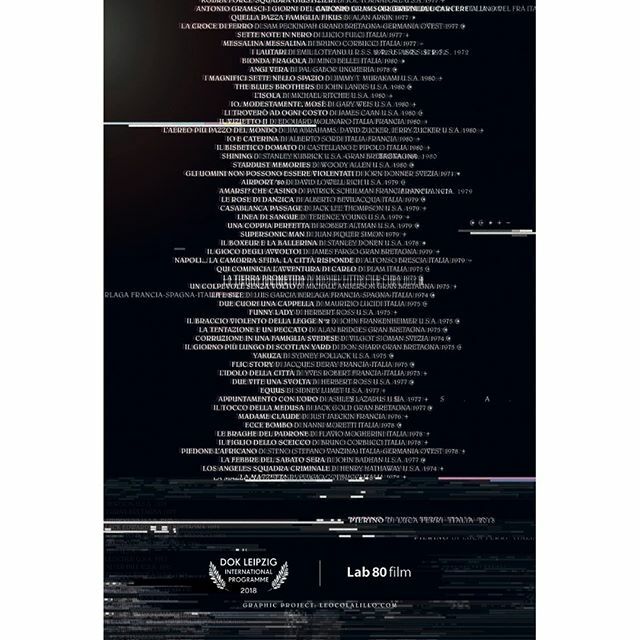 Drive: why it never got the praise it deserves Dir: Nicolas Winding the movie came out in the year 2015, Rotten Tomatoes gave the movie 93% and it won multiple highly acclaimed awards even Oscar nominations and still, most people don't know who Nicolas W. even is. the film was polarised by 2 fractions of moviegoers, the average moviegoers and the "niche" community. The average filmgoers criticised it for being mundane and having not enough action sequences, on the other hand, the niche communities praised the film for being out of the box and a fresh take on the genre, in my personal experience it has been one of the most polarised movies I've ever come across in terms of its reception, the film was so miraculously crafted which on the surface looks like a somewhat typical, action movie where Ryan Gosling plays a getaway driver, the average moviegoer expects the film to be an action/love story whereas the movie actually used that as a gimmick which truly aims to explore philosophy and thought process of its characters truly being a psychological thriller, and the cinematography is purely based on subliminal messaging throughout the film which can be seen in the way lighting is used or the camera angles, or Ryan goslings expressions The movie, in my opinion, is an epitome of storytelling and cinematography where the director tries to explore the fundamental working of delusions of granger, the film, as claimed by its fan base has multiple interpretations for many people but for me its a realistic superhero movie with a realistic setting, things loved the most about the movie was Gosling's expressions throughout the movie which was able to convey so much of what his character was going through mentally without even saying anything. the actors like Bryan Cranston, Ryan Gosling and the critically acclaimed Dir. I strongly believe. that this movie deserves revisit and is an atop-notch art film To conclude ill blame the film's downfall on poor marketing strategy where it was being portrayed as an action film (as you can see in the trailers) but it truly is an art film hence appealing to a demographic which wasn't looking for such a film. Leading to a boxoffice fail 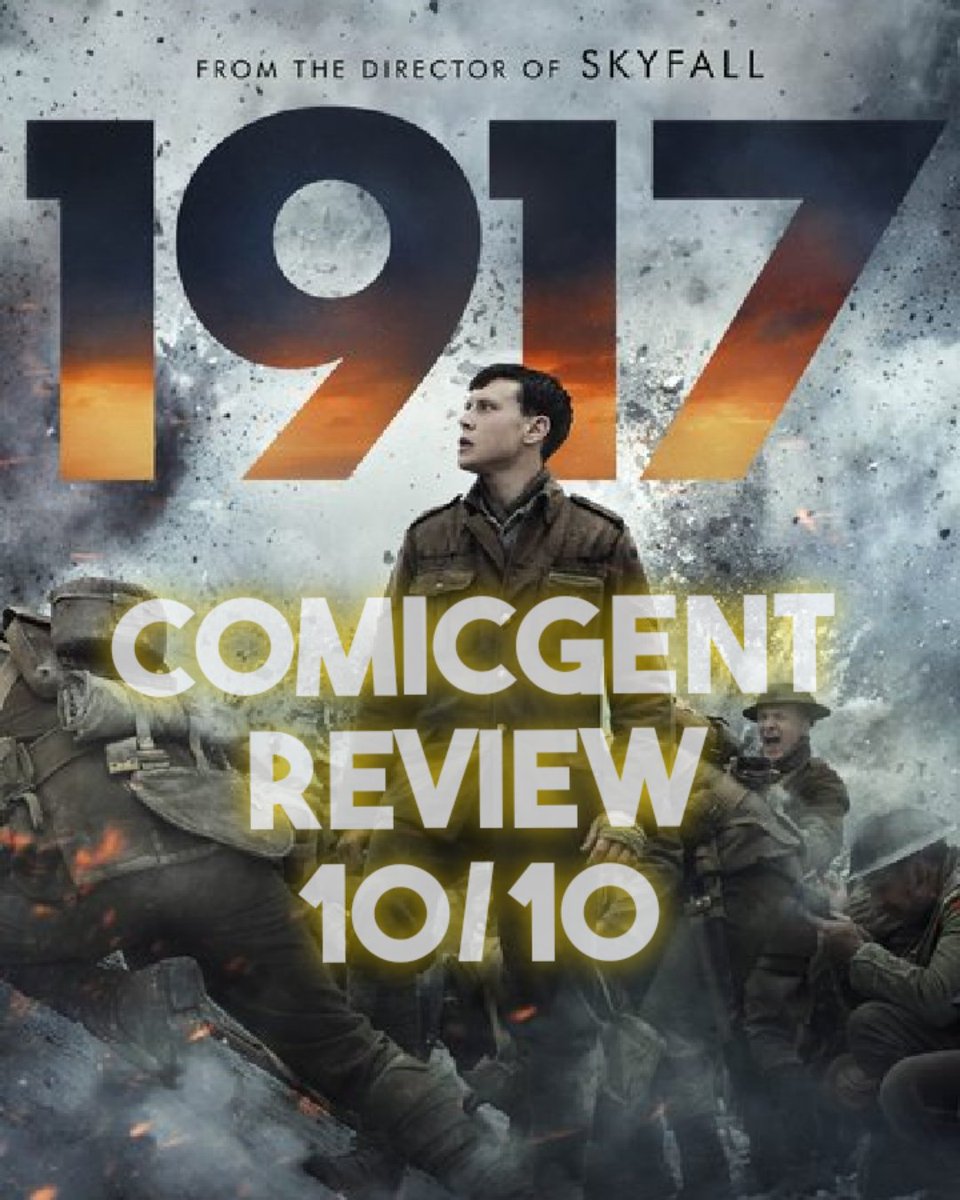 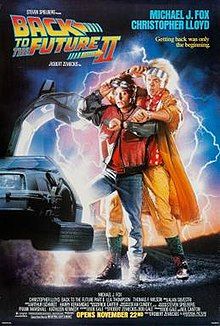 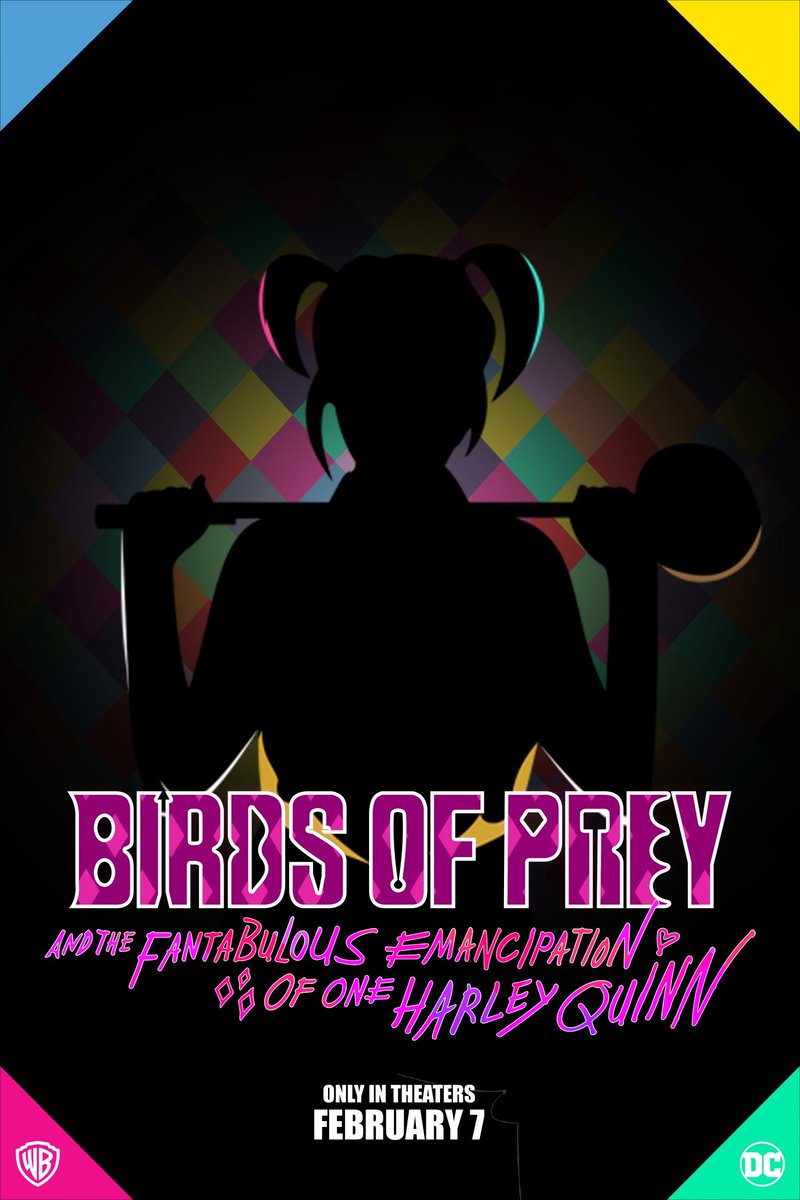 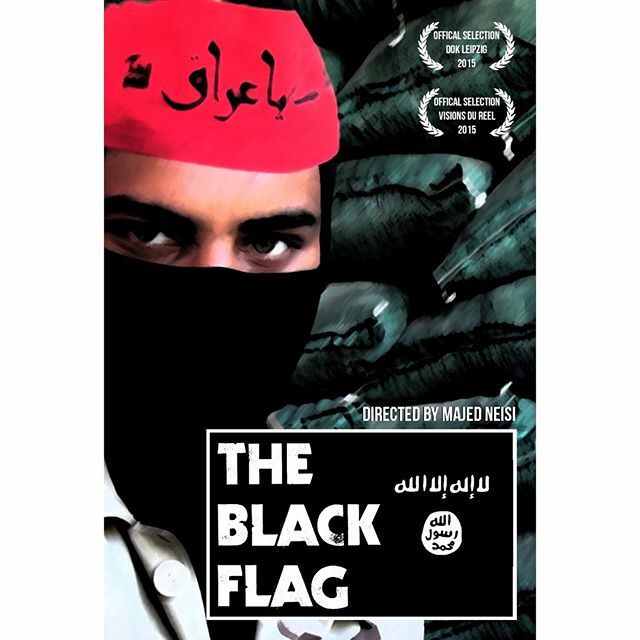 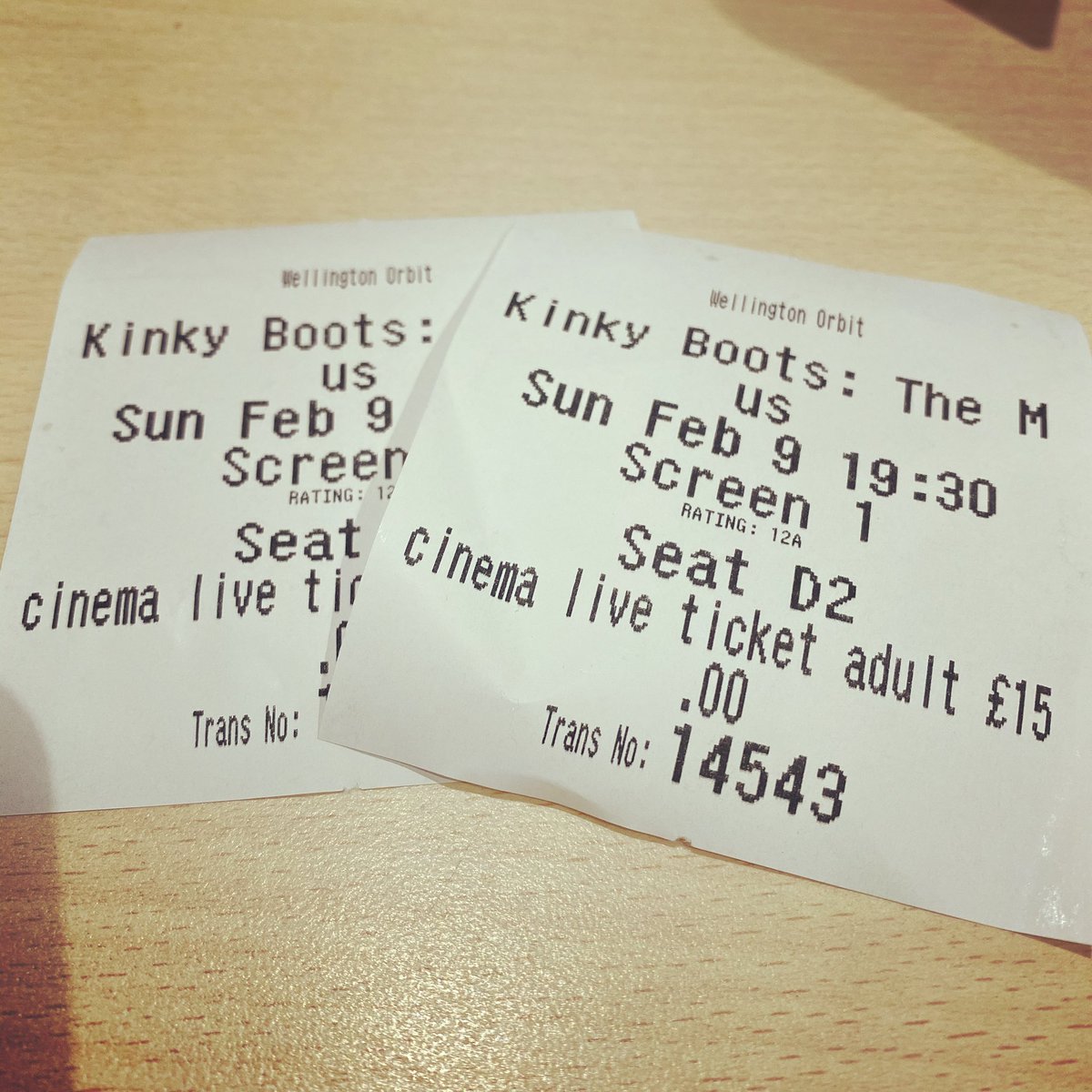 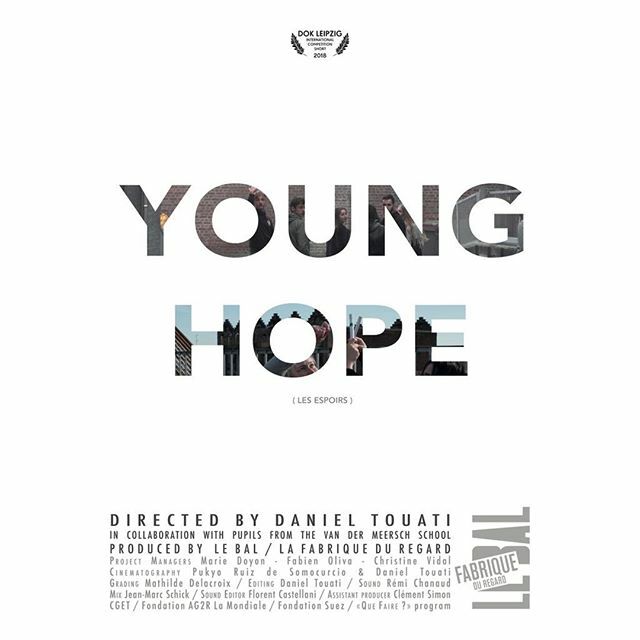 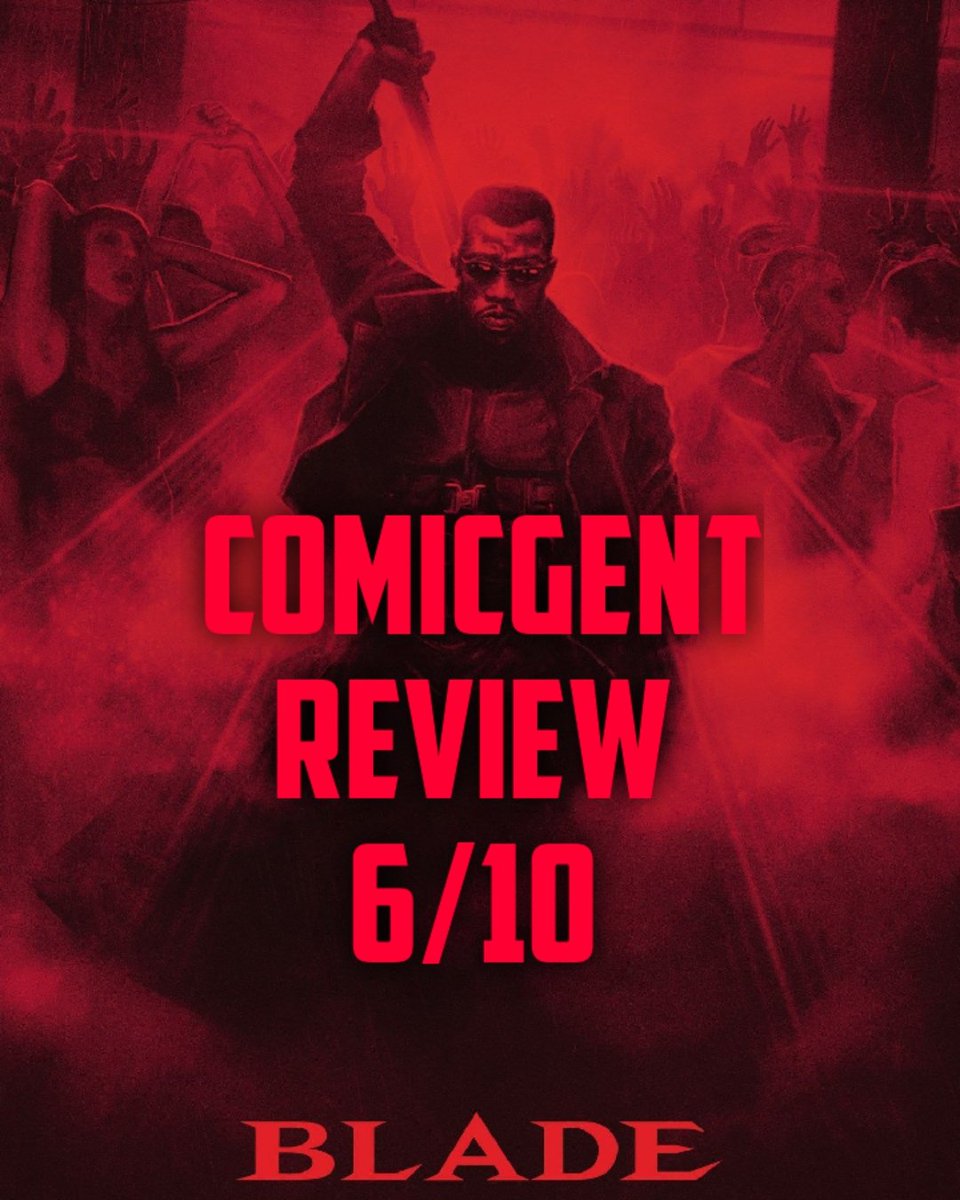 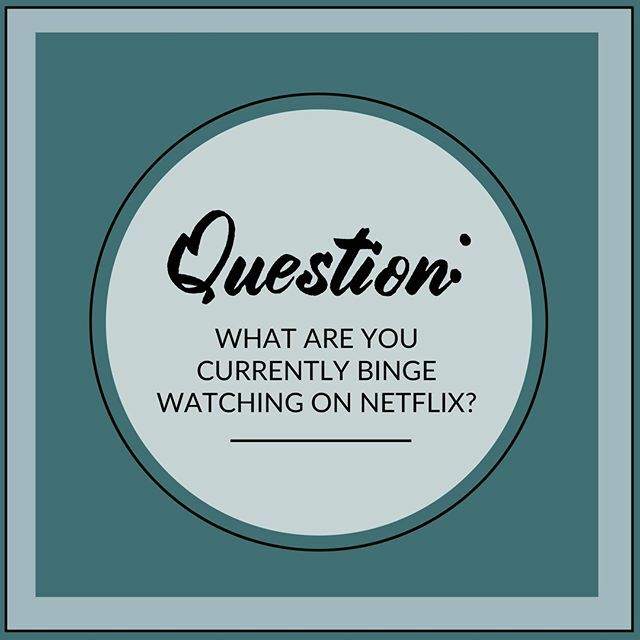 "Dr. sleep": why it didn't work Dir. Mike Flanagan Doctor sleep, the sequel to the cult classic Stephen King horror adaptation "The shining" follows the story of the iconic film, the movie came out bold while maintaining the original title which isn't exactly as marketable as something which would suggest its a sequel, the movie on the surface seems like big fan service. which is somewhat true but at the same time the film gets you invested by indulging them into the story Dir. Mike Flanagan did his magic with the editing and storytelling horror narrative which resonates with people instead of jump scares and is full of potential and character motivation the way this horror mechanism works is that you get to observe the characters with their best and worst moments of life, not just an impending doom but a movie that makes you relate and be invested in the characters emotionally, for example, the very name of the movie has an emotional implication (which I can't discuss without spoiling it) I certainly feel that the modern-day horror narrative is evolving from being just a bunch of jump scares to something which actually feels like a good story still tho the general folk were either not aware of the movie because of "not being marketable" or not the usual jump-scare horror. even the Stanley Kubrik's shining was a box office failure because of a different emotional approach and a unique horror narrative open to multiple interpretations being disliked even by the author of the original book but eventually gained its place in horror flick hall of fame is one of the most loved horror movies till date the movie discusses the philosophical approach of for example domestic violence, Alcohol abuse, social disfunctionality I strongly recommend mike Flanagan's work in the field for people who want to get a taste for it. Such as The haunting of the hill house (Netflix), Oculus, etc In the end the movie might not be as good as it's predecessor but stands as a good movie on it's own with a fresh take on horror and fan service together 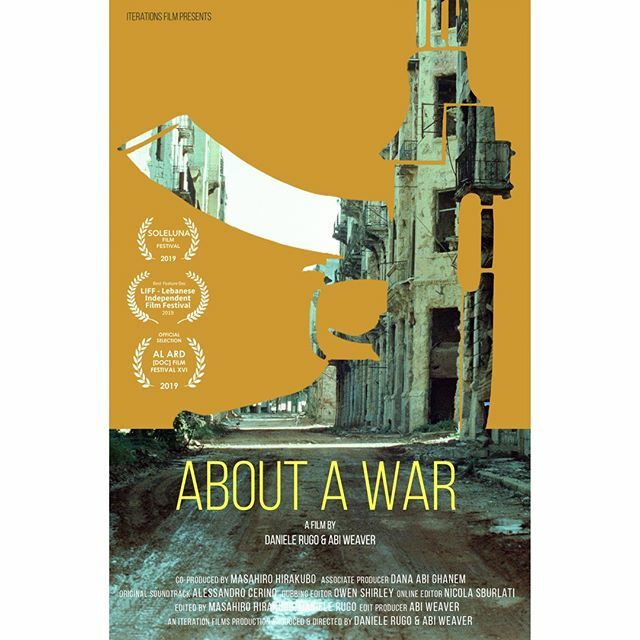 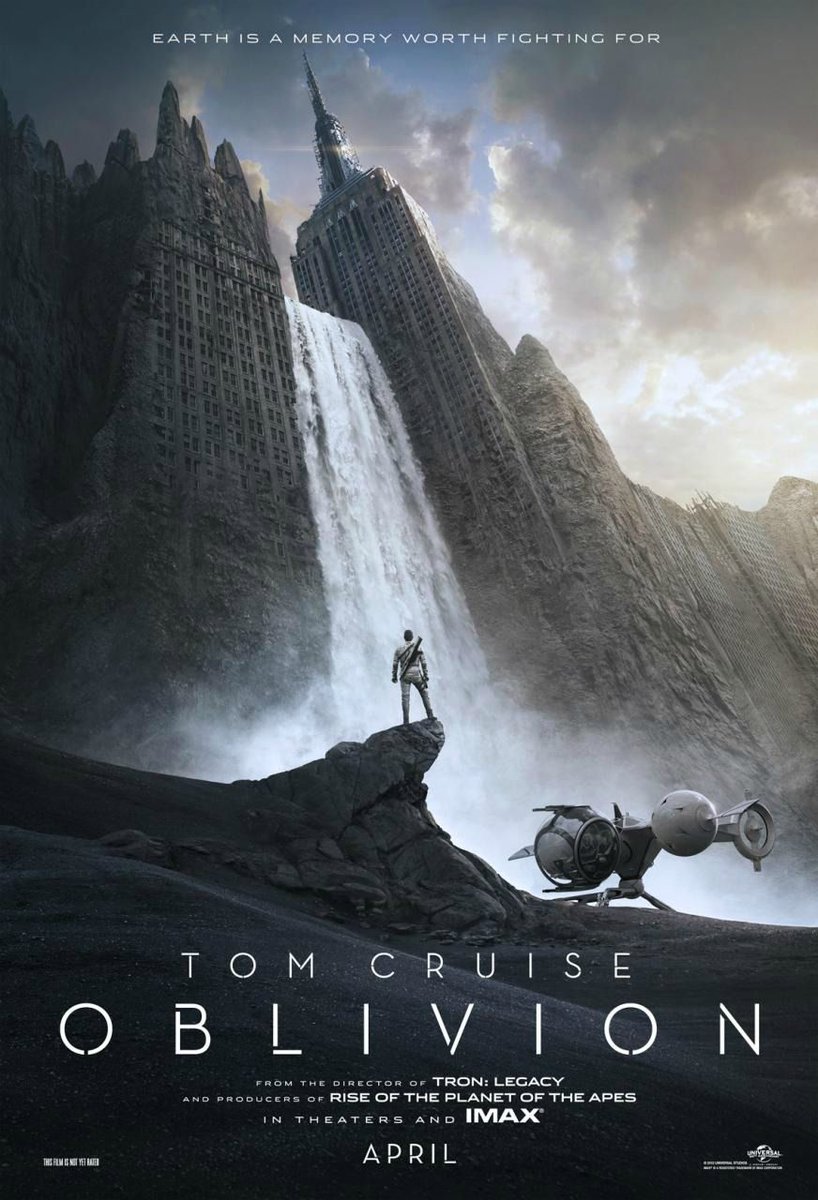 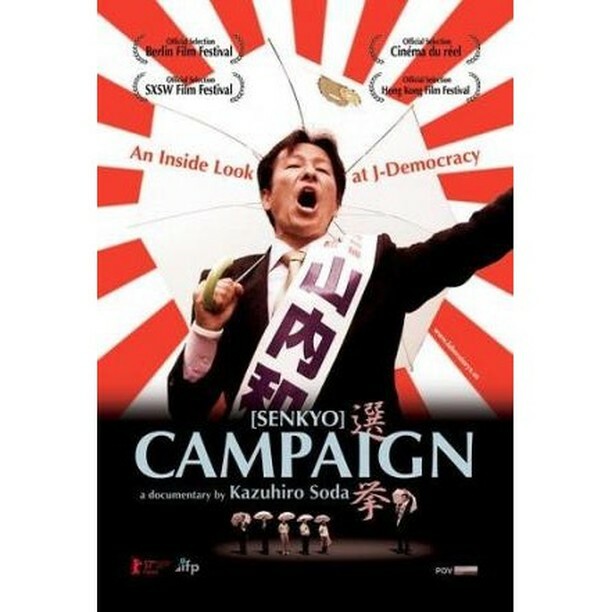 Temporarily shutting down our Unbound Vision Merch Store on Printful on March 18th, 2020! Siteground which hosts Printful has tripled its prices from $50 a year to $150 a year! I have made the executive decision to shut down the Printful website as we can no longer justify those operating costs. We created the merch store on Printful for our fans and clients, and it was very difficult to setup. It also costs us money regardless of sales on the platform. This won't be the end of the merch site. We'll reinstate it when we increase funding for the studio. Patreon.com/UnboundVision Ko-fi.com/UnboundVision UnboundVisionMerch.myprintful.com/shop/ #movies #theatre #video #TagsForLikes #movie #film #films #videos #actor #actress #cinema #dvd #amc #instamovies #star #moviestar #photooftheday #hollywood #goodmovie #instagood #flick #flicks #instaflick #instaflicks #tagify_app 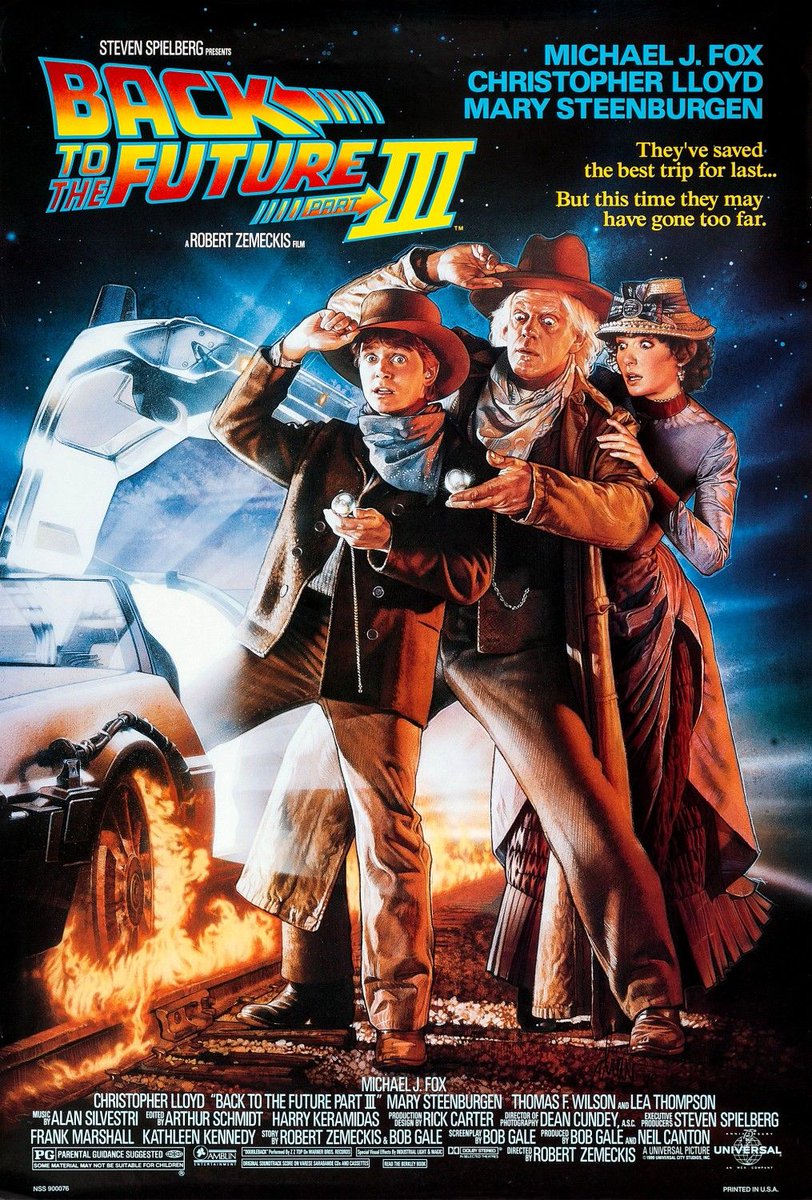