Dolittle is a 2020 adventure film directed by Stephen Gagan. It stars Robert Downey Jr. , Rami Malek and John Cena. The film is about the voyage of Dolittle and his friends to a mysterious island in an attempt to find a magical fruit to cure the ailing Queen of England. . Robert Downey’s accent was a crime against the Welsh/Scottish/English or whoever he was trying to replicate. This film could kill careers and it certainly hurt any credit Downey had once he exited the MCU. He needs another project that will return much needed respect to his name. . *POSITIVE* . ANIMALS: guess the animals were alright. There were a few scenes where I didn’t really mind them. Rami Malek, John Cena and Kumail Nanjiani as the gorilla, the polar bear and the ostrich respectively are somewhat bearable. . *NEGATIVES* . RDJ: Robert Downey Jr. He had one of the coolest conclusions I’ve ever seen when he sacrificed himself in Endgame. Little did I know, his very next project would just take everything that made him entertaining and charming, and throw it in the dustbin. I have no idea what in the blue hell he was trying to do in this film. His accent was so bad, it was almost good. If Downey hadn’t been such an endearing figure as Iron Man, this film might’ve ended his career. . PLOT: There is little to no substance with this plot asides from the generic children’s adventure. The fact that this film ends with Robert Downey Jr. sticking his hand into a dragon’s butthole as she farts on him just makes you watch in disbelief. How can you go from defeating Thanos to sticking your hand up a dragon’s butthole? . SUMMARY: Acting: 2/5 Cinematography: 2.5/5 Plot: : 1/5 Script: 1/5 Worth it?: 1.5/5 SCORE: 4.0/10 #dolittle

The Lighthouse (2019) Director: Robert Eggers Genre: Fantasy, Drama, Horror @imdb : 7.7 The production design of the film is pretty amazing too, they actually constructed most of the sets and all of that looks amazing in black and white. “The Lighthouse” is, among many other things, very funny in its pitch-dark fashion, and atmospheric in a way that’s rarely seen, or felt, on the screen. Atmosphere in movies is often added as aesthetic weather to heighten mood. Mr. Eggers, a theatrical production designer before he became a writer-director, is an old hand at creating potent environments. Here, though, he goes further, using physical objects to circumscribe, define and amplify character. At its core, The Lighthouse is about two men, loneliness, greed and human nature. Eggers, his cast and crew have used the elements well to create an environment like no other. The physical environment is both oppressive, as it’s meant to be, and expressive, by virtue of its bleak beauty. “The Lighthouse” is a shining example of the impact a film can have, even when it’s made with modest financial and physical resources. It's not just another movie about men, it's an experience. (Part 2/2 of the review) 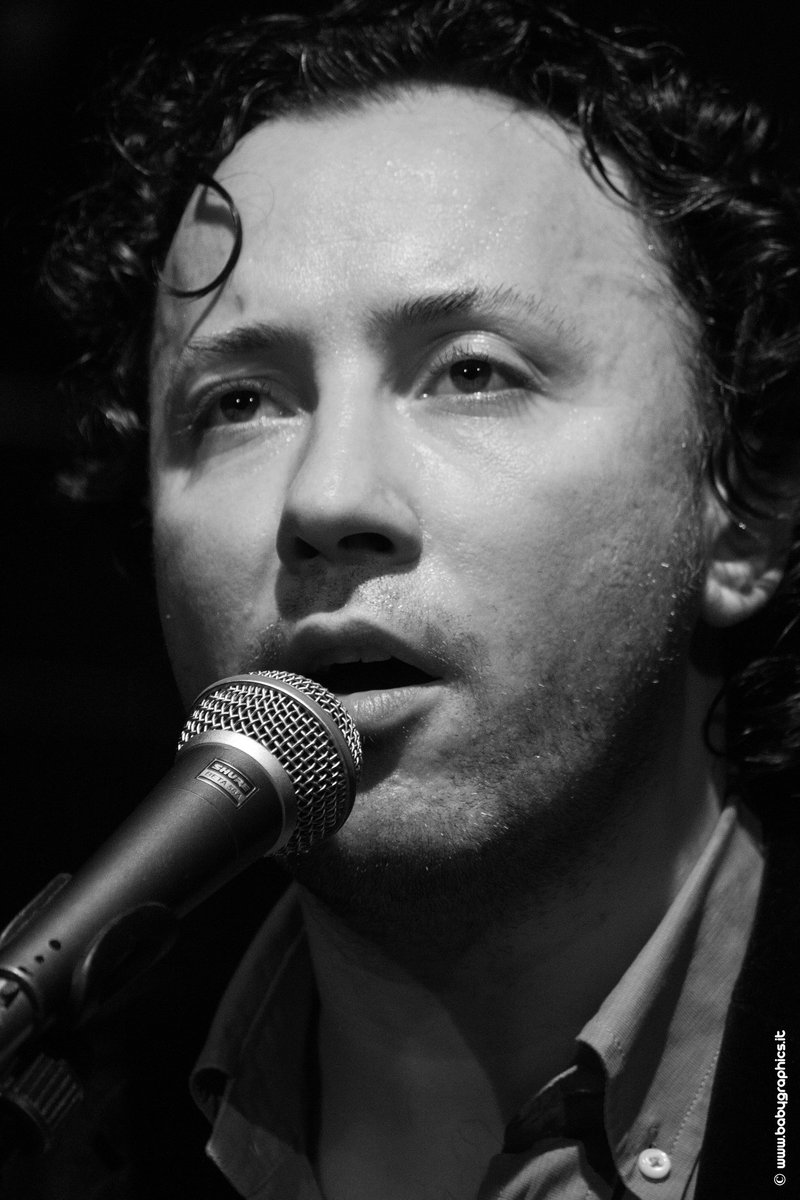 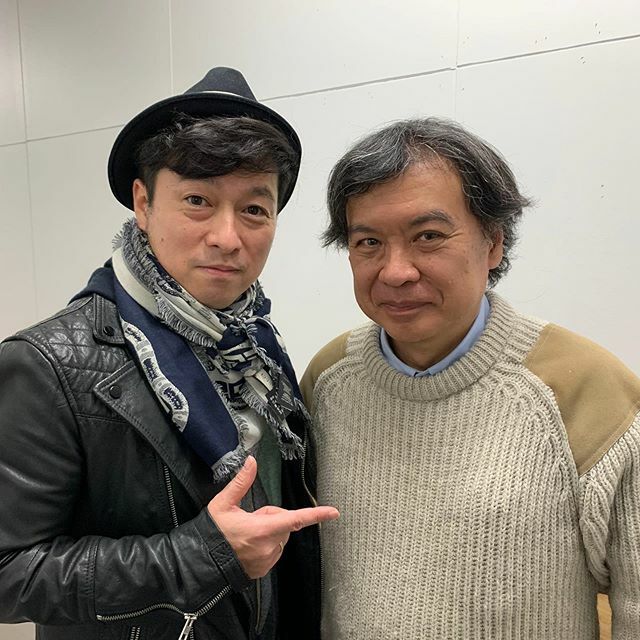 MOVIE ALERT🎥 So I know how some of you romantics were crazy about the first one🌝 well here’s the sequel. . . I downloaded it last week tho and I just wanna make out time to watch it🤦🏻‍♀️ I got so many movies on my list trust me! Who’s with me on this one 💃🏼💃🏼 Or your waiting for my review 🧐 . . Anyways when I am done I’d drop a review 💋 ——— —— STORYLINE: As her relationship with Peter continues to grow, Lara Jean reunites with another recipient of one of her old love letters. . . . . #instalike #netflixandchill #lanacondor #noahcentineo #instamovie #instagood #toalltheboyssequel #psistillloveyou #toalltheboysivelovedbefore #commentforcomments #likeforlikes #likeforlikeback #netflix #movies #moviepolice #filmreview #hustlerspage #moviereview #moviefreak #explore #adventure #followforfollowback #nollywoodmovies #cherrythemoviepolice

The Lunchbox - Ritesh Batra I feel Ritesh Batra's lunchbox was one of the best example of interconnected characterisation. Saajan was working in same office for last 35 years, Shaikh thought he must be very popular and everyone will miss him when he retire. But in reality he ate his lunch alone. That means after spending 35 years in same office Saajan don't had anyone to discuss his thick and thin. . Ila on the other hand despite of living with her family felt lonely. There was lack of communication between husband and wife. Despite of having dinner with her family there was no communication at all, that why to initiate the conversation she asked her husband if he said anything, but failed to initiate the conversation. Deshpande kaka was in coma, one fine day he woke up only to stare fan. Deshpande kaki thought he was alive because of that fan, just like Ila thought her husband gave more importance to mobile. . Lunchbox was simple yet meaningful, straightforward yet complex just like nowadays relationships. In the era of text messages and emails we forgot the magic of letters. And that magic was the essence of healthy relationship. . Ila tried hard to kickstart the conversation with her husband but not succeed that's why she chooses the way through his stomach. Just like Saajan now watches the old TV shows which his wife used to watch, but at that time he didn't sat beside her and enjoy them. Today he enjoy them because of his wife's memories. We understood the value of some relationships when they are not with us. 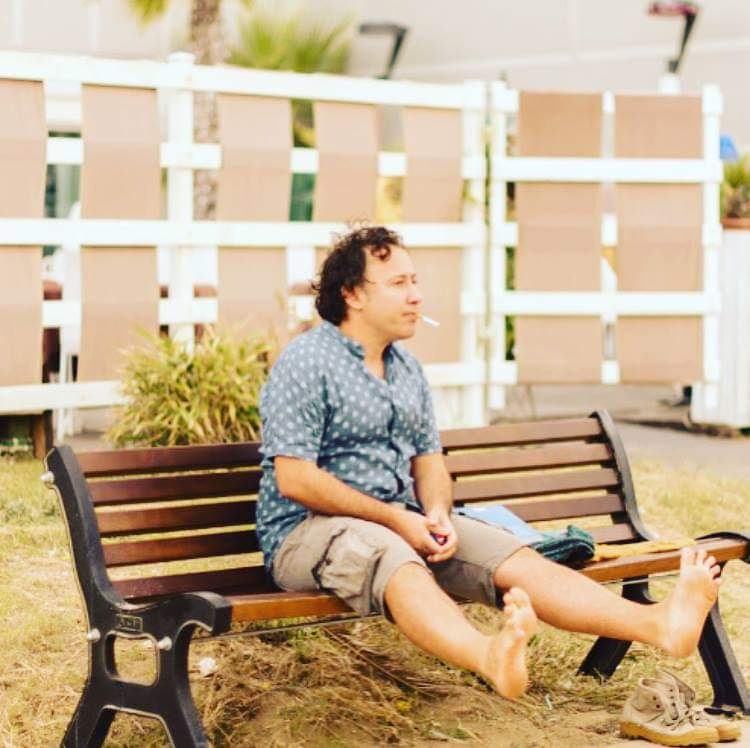 To prepare for her role as Elle, Reese Witherspoon spent two weeks studying the behavior of sorority girls, as she did not wish to portray a stereotypical airhead sorority image. She states on the DVD commentary that they were all very kind and polite, and she enjoyed her time with them. She also observed women shopping from the café at Neiman Marcus, and attended law school for a day. 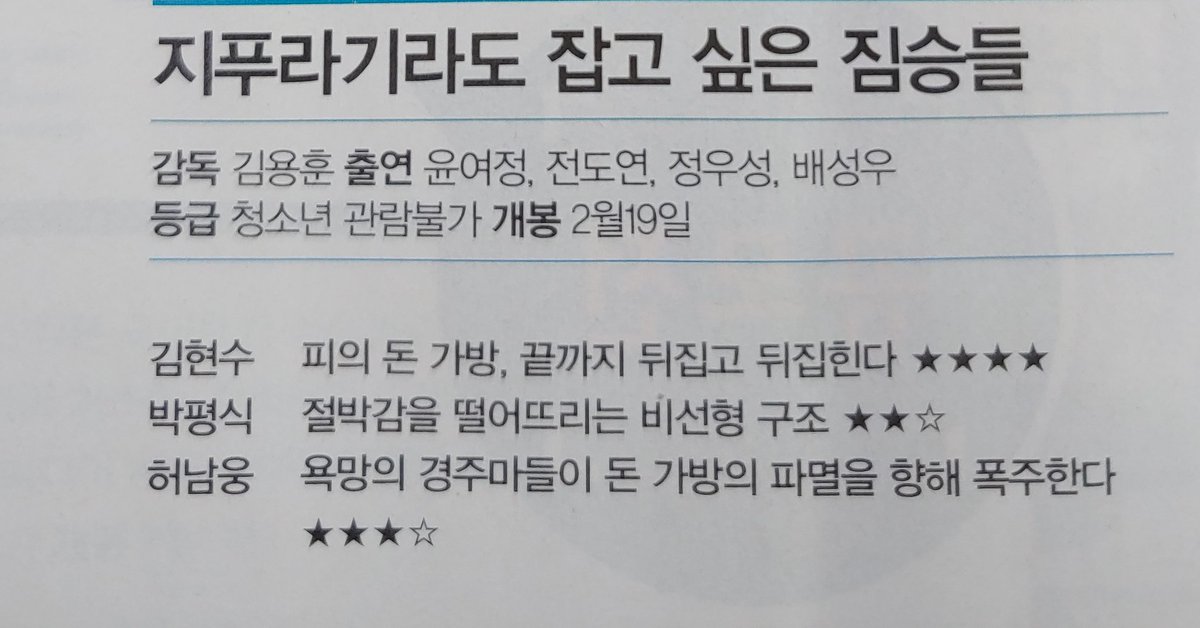