Do you know, 'Mangalajodi', which is now a Bird Watcher's Paradise...was once a death trap for these migratory birds!! . . . Few years back, Mangalajodi was known as a poachers village where illegal hunting of migratory birds was rampant, since that was the only source of income for the villagers. Gradually the number of birds started declining and finally in 1997, Nanda Kishore Bhujbal decided to do something through his NGO, Wild Odisha. . . He used ethical and cultural arguments while debating with the villagers. Gradually with time the villagers understood the prospects of a respectable life, where they weren't treated like thieves and earned a legitimate and respectable income from eco-tourism. . . In 2000, Sri Sri Mahavir Pakshi Suraksha Samiti was created and soon many poachers came forward and joined the samiti. Finally eco-tourism flourished and Mangalajodi turned into a bird watcher's paradise where people from around the globe come down to see the migratory birds. . . Are you wondering what happened to the villagers? Since the villagers already knew a lot about the birds, who could make a better guide than them. Finally with the help of Wild Odisha they received trainings and learned English names of the birds. . . And this is how, once upon a time, the villagers who were known for killing these birds now stand as their guardians 💙

Chilika as they say is a Bird Watchers Paradise, the marshy waters of Mangalajodi village on the northern banks of Chilika is my favorite place for bird watching 🧡 What's your favourite place for Bird watching let me know in comments below 👇

Sunsets are proof that endings can often be beautiful too 🧡 . . After a beautiful day of watching so many birds here it's time to go back but yes how could I miss this beautiful sunset 😁 . . If you have been following my posts for sometime you would definitely know how much I love sunsets...and trust me Chilika has the best sunsets and best sunrises!!

Although I deeply love oceans, deserts, and other wild landscapes, it is only mountains that beckon me with that sort of painful magnetic pull to walk deeper and deeper into their beauty. #JustGoShoot #InstaGood… https://www.instagram.com/p/B8seBAlgf6c/?igshid=13zwg29berxi3 …

Although I deeply love oceans, deserts, and other wild landscapes, it is only mountains that beckon me with that sort of painful magnetic pull to walk deeper and deeper into their beauty. #JustGoShoot #InstaGood… https://www.instagram.com/p/B8seLXXgTzp/?igshid=1foq8fyco60gd … 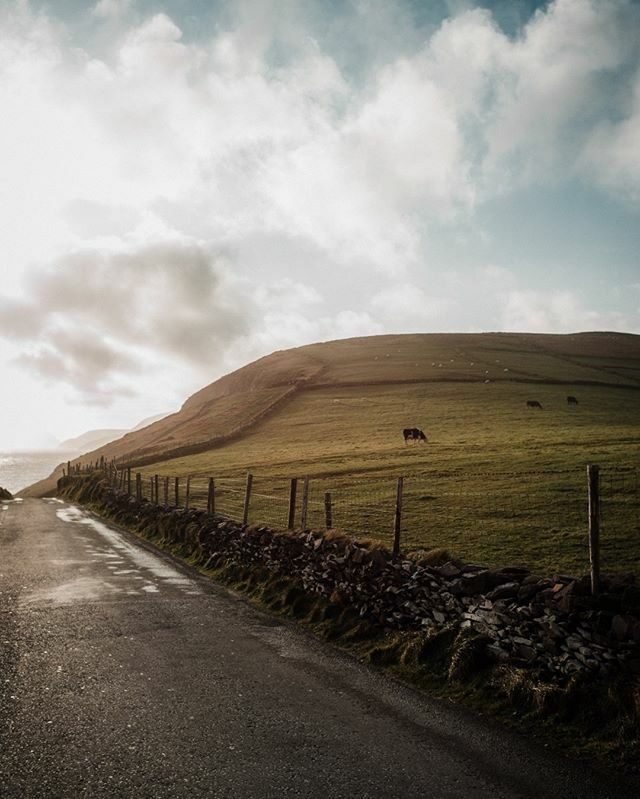 If you can't stop thinking about it..buy it. . Reykjavik 🇮🇸

Although I deeply love oceans, deserts, and other wild landscapes, it is only mountains that beckon me with that sort of painful magnetic pull to walk deeper and deeper into their beauty. #JustGoShoot #InstaGood… https://www.instagram.com/p/B8seT3JAfdD/?igshid=111c189o1g2ay …

I’ll keep you forever in my heart ❤️ 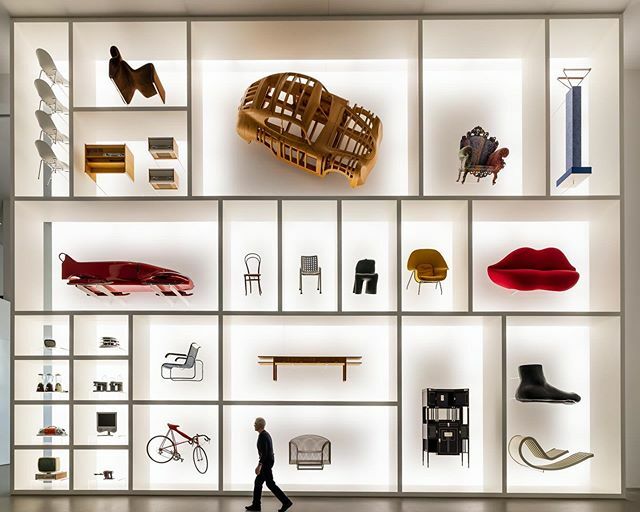 Smile like you're a kid waking up on Christmas day everyday! Nothing in the world to worry about and fun everywhere! 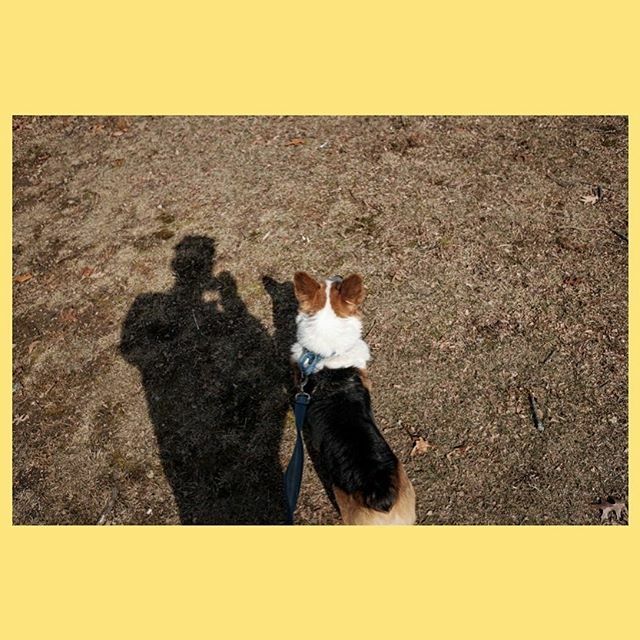 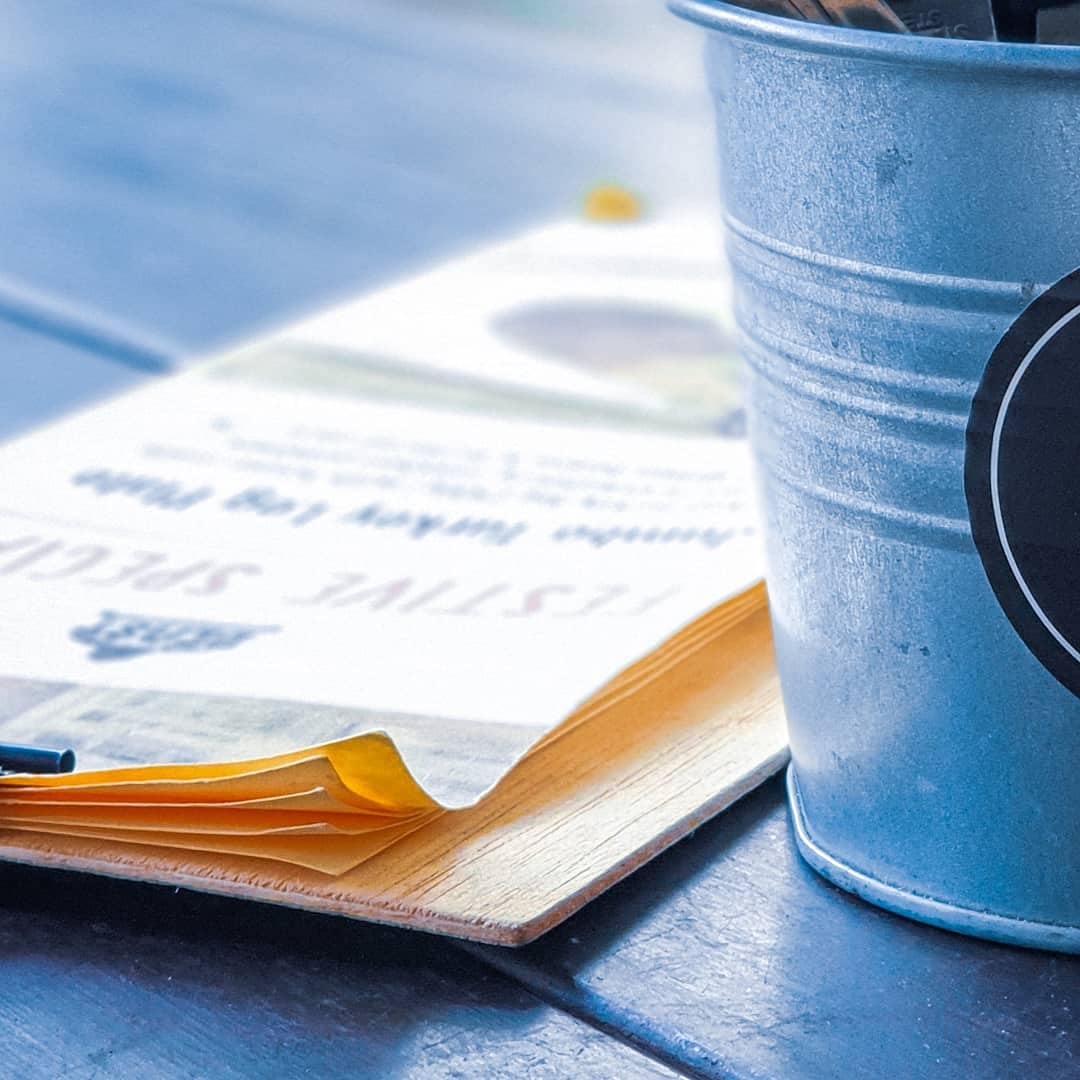 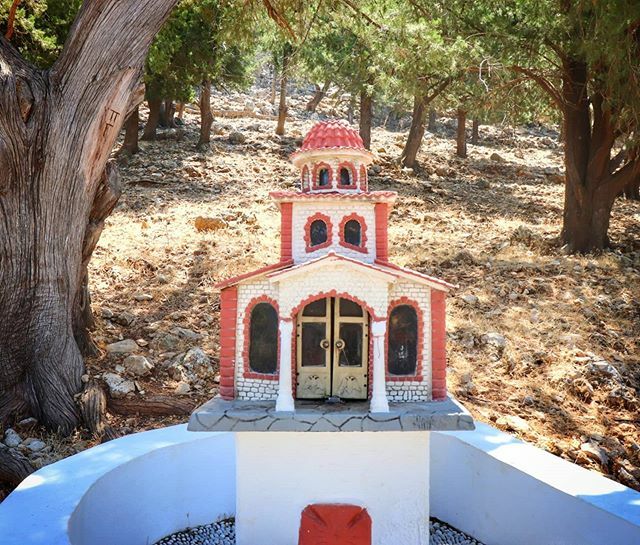 It's hard for me to stick to one photography style and keep my feed in some color palette because the inspo always kicks in differently. Mi scusi 💁🏼‍♀️ * * * * * * * * * * * * * #creativeinstagrammers #photographyaddict #flowers #naturephotography #canon5dmarkiv #canonhrvatska #justgoshoot #magnifique #whiteflower #photocinematica #naturelover #fineart #bouquet #floral

·Spring is my favorite season. I clicked this picture last year when I was on a trip🏞️. . There is also a little bee flying near the top of tree 🐝 · What is your favorite season? . . . . . . . . . #followme #ig_captures #igersoftheday#igersworldwide #landscape #landscape_captures #landscapes #nature_perfection #justgoshoot #instagood #instaphoto #picoftheday #capture #photography#lovephotos #lovephotography #likeforlikes#mountainlife #winter #river #clouds #instagram #snow #newyork #manhattan#japan #flora#nofilter#canonphotography #canon