“You ain't got to love me, but you gonna know that I love you.” #movies #movieposters #moviequotes #moonlight #design

Read the article in @moonomens bio to learn about the energy around this New Moon in Pisces during Mercury Retrograde and what it means for you. Enjoy! 🌑🧬 - 👉 @moonomens #moonomens #moon #Newmoon #mercuryretrograde #2222

As the blessed beautiful clouds make way once again for radiant moonlight... 🌜 The moon will soon dip back down and make way for the sun to shine. And so goes the cycle of existence. Your heart is no different. There are things in there we sometimes wish weren’t there. Things that served you well at one time. They protected you from that which you thought would hurt you. But there comes a time when you have to let it go... so you can thrive in a whole new kind of light. ✨ Whether it be night time or day time... You’re meant to shine brightly, my friend. I’m talking to you... and me. These words are starting to taste really good. Have a lovely evening. 😁💜 PS: New music IS coming.. and new spoken word videos too. 🤗🎤🎥 [art by @indg0]

Drop a 🌙 if you’re thankful! #moonomens

Drop a ❤️ if you believe! #moonomens

Haleakala Observatories During a trip to #Maui last September, I visited the #summit of #Haleakala three times attempting to capture photos of the Milky Way. On the first night at the summit, my goal of shooting the Milky Way was thwarted by a bright gibbous moon rising ten minutes after my arrival. While disappointed at not being able to get the photo that I drove four hours to take, I was able to shoot this photo of the Haleakala observatories illuminated by the moon. Even with the #moonlight, the sky was still dark enough to be filled with countless stars. The large #observatory on the left side is the newly constructed Daniel K. Inouye #Solar #Telescope Observatory. It houses a 4-meter solar telescope, the largest in the world, for observing our closest star. The two smaller domes house the Pan-STARRS telescopes for the Near-Earth Observation Program. Both telescopes, named PS1 and PS2, are 1.8 meters in diameter, and have cameras with insanely high resolution (1.4 & 1.5 Gigapixels respectively). These telescopes are part of a program with a mission to detect near-Earth objects, like #asteroids and comets, to help identify objects that may pose a hazard to Earth. Since coming online in 2010, Pan-STARRS has been responsible for most new #comet discoveries. The green #laser beam in the photo is emitted by the TLRS-4 Laser Ranging System. This system makes precise measurements of the distance to the #moon and artifical #Earth #satellites. Such measurements are used for a range of purposes including high-resolution mapping of the Earth's surface, measuring techtonic plate motion and testing Einstein's Theory of General Relativity. #hawaii #haleakalanationalpark #haleakalasummit #nightsky #astronomy #space #panstarrs #nikon #nikonphotography 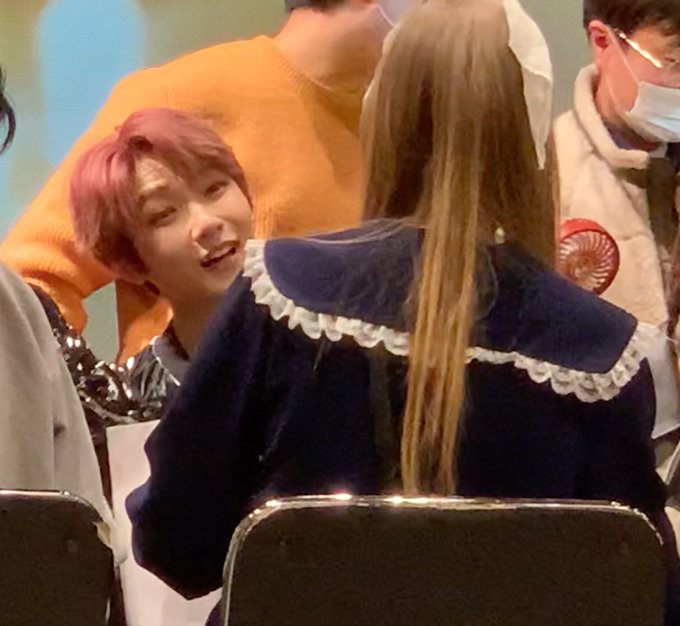 he was expected to win nevada, but not by THAT margin.

. They reach up to grasp what they do not know, there understanding foreshadows they're downfall. When the time comes it they cry out for help but no one will come. . . . . . . . . . . . . . . . . . . . #themoon #nightsky #dawn #rise #moon #branches #trees #qoutes #branchesoflife #graspofknowlegde #lifeatmyfingertips #instagram #intagrammemes #moonlight #spotlightuhmoonlightuh #treeoflife #appleofmyeye #dethcooker

I remember that moment vividly.

Oh your one who also plays a lil. Makes me wanna finish learning moonlight sonata. pic.twitter.com/dYRv1FCquh

What if we kissed in silence on a park with our bodies touching, holding hands in the moonlight?

I think that these media companies do want him re-elected. That’s why they would make a local article into national news. In another universe, that story never left Indiana.

fav perfume ever! comment down ur fav ari perfume 💓

Drop a 🖤 if you needed to read this! #moonomens

moonlight will always be a go to on netflix.