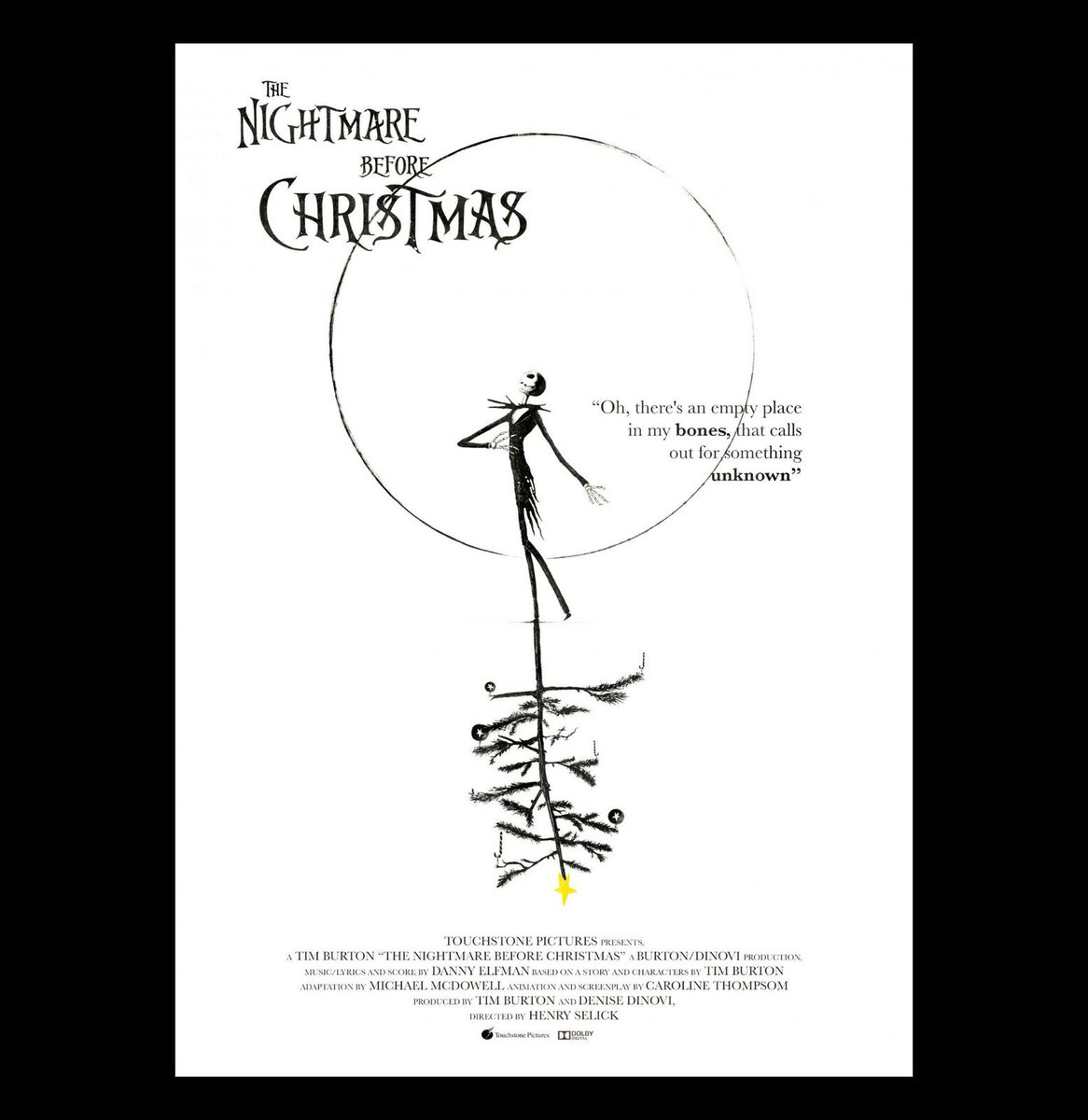 Aristocats, The (1970) Original British Quad 30 x 40 Inches Folded-as-issued We offer linen-backing with folds flatten on our website for this poster. —————— When a retired opera singer leaves her inheritance to her cat, Duchess (#EvaGabor), and three kittens, the woman's butler drugs the cats and abandons them in the countryside in order to inherit the fortune himself. Lost in unfamiliar territory, #Duchess and the kittens meet Thomas O'Malley (#PhilHarris), an alley cat willing to help them return to their home in #Paris. They meet several kooky characters along the way, including two English geese and an alley cat jazz band. #Aristocats . #atthemovies #original #movieposter #filmposter #frame #hollywood #cinema #musthave #mood #vintage #poster #movies #posters #film 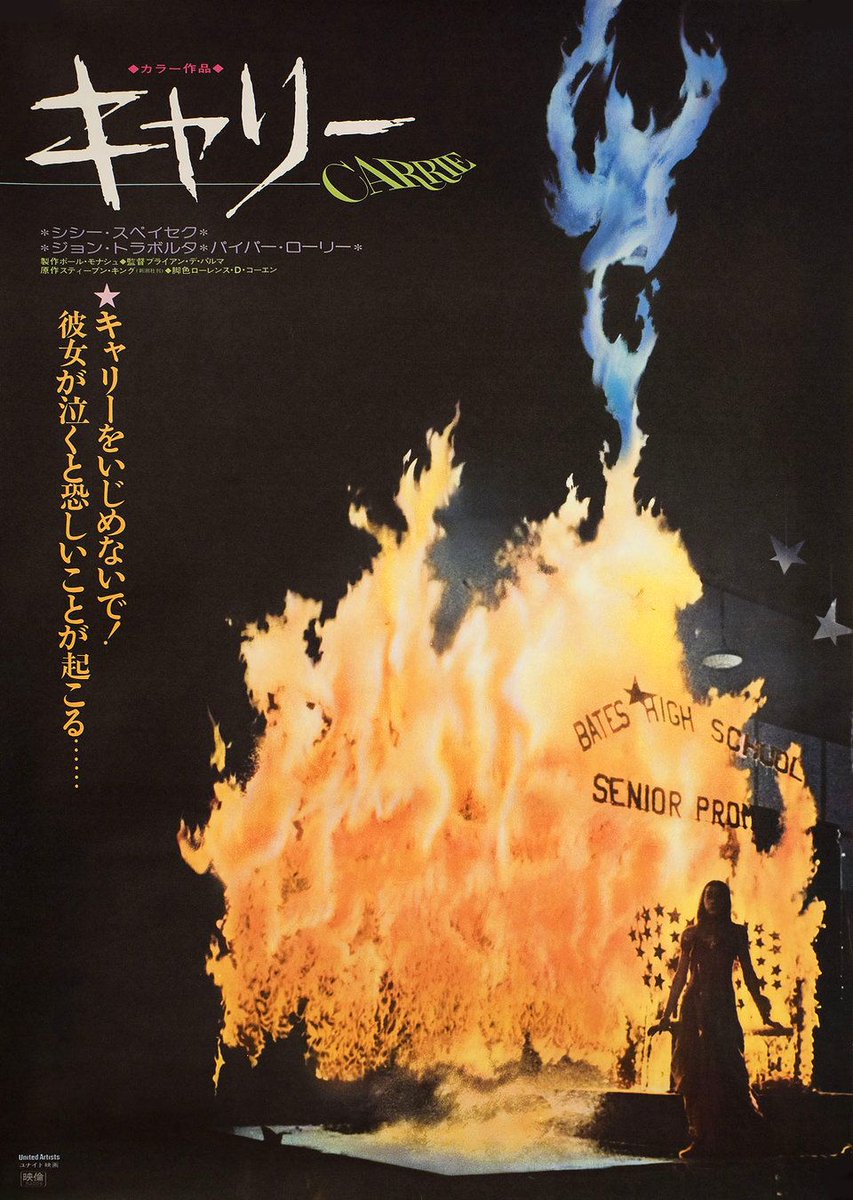 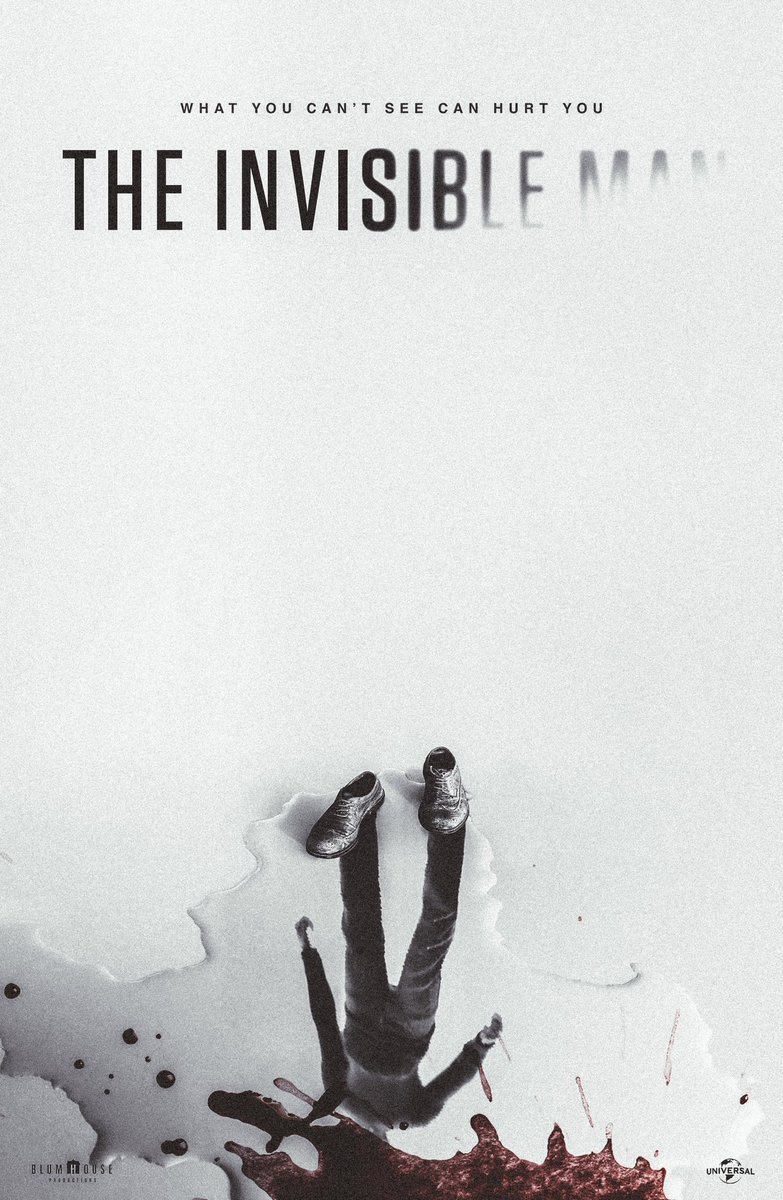 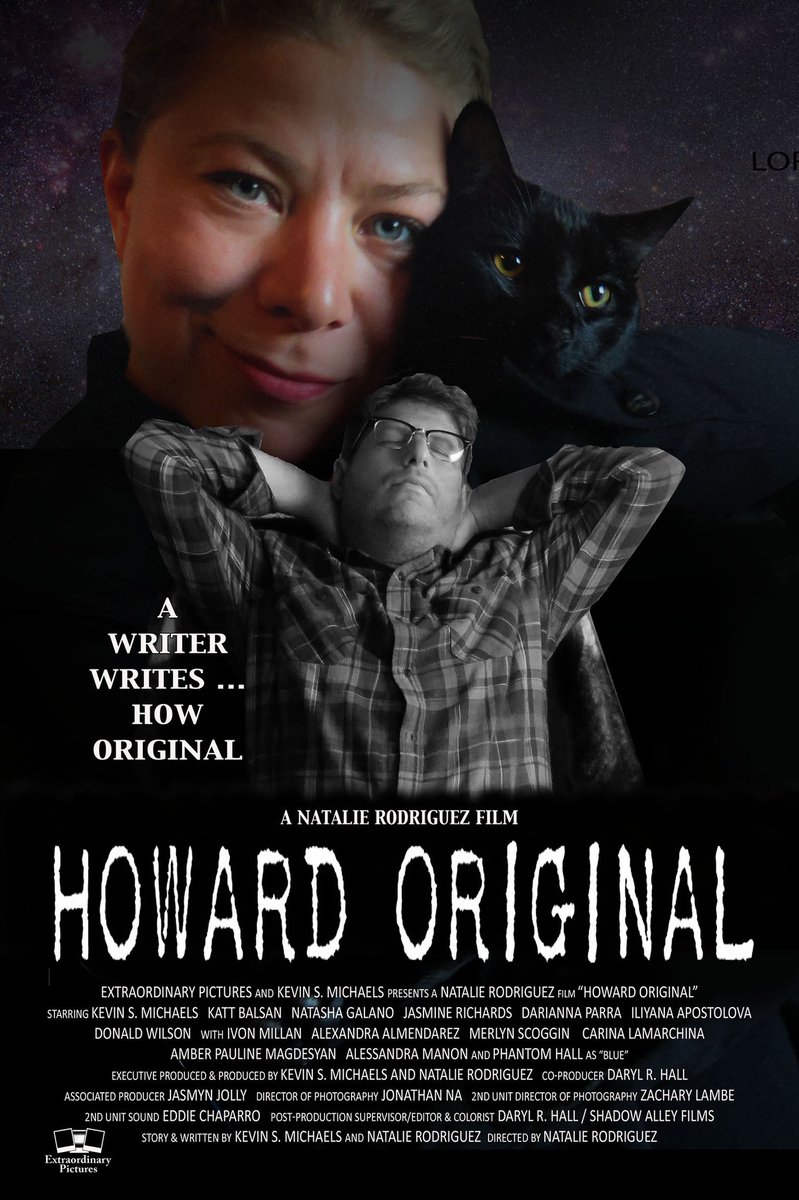 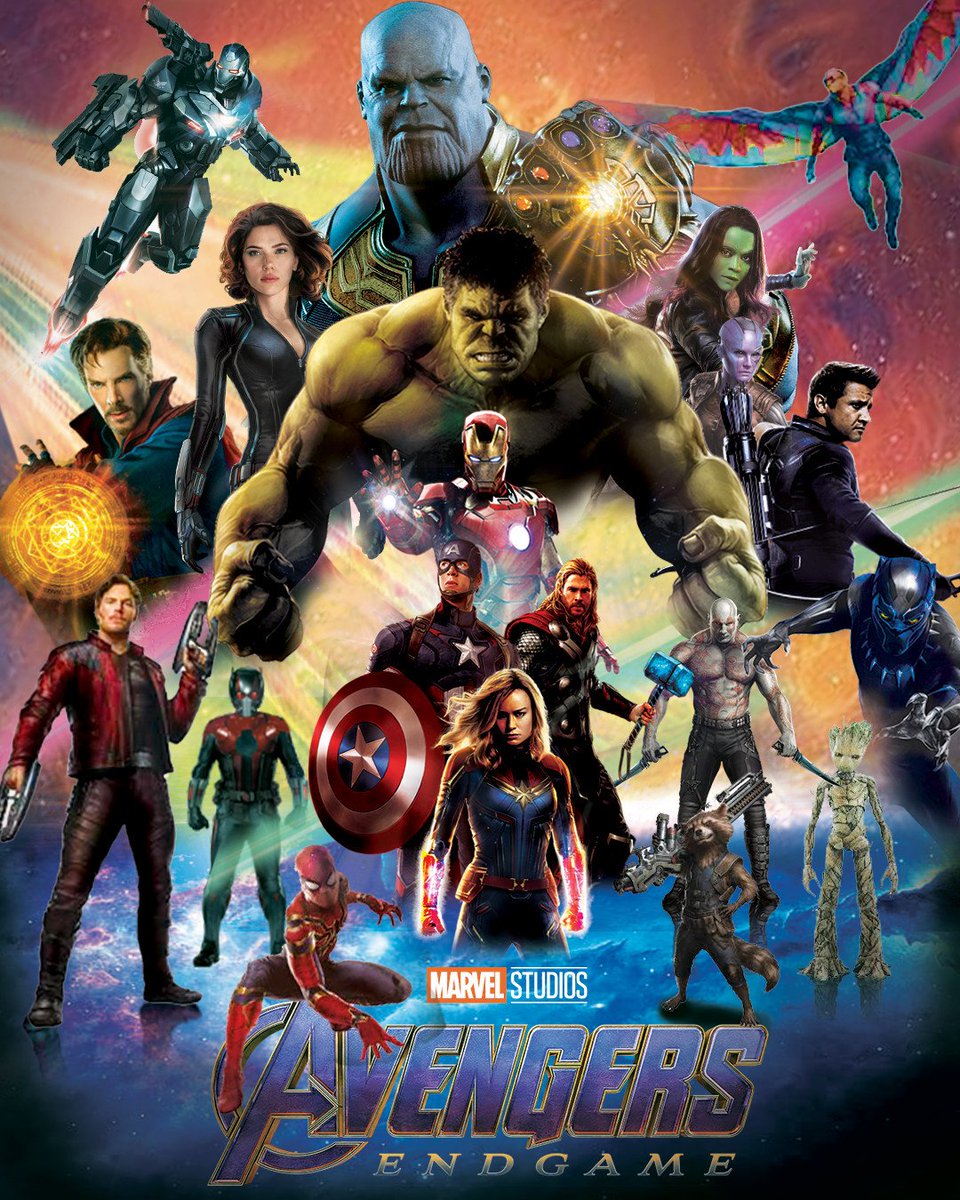 Here’s a #JurassicWorldDominion fan poster I recently created - now with an updated logo. I love making these posters and cannot wait for more updates from the set which is filming RIGHT NOW! @colin.trevorrow @JurassicWorld #JurassicWorld 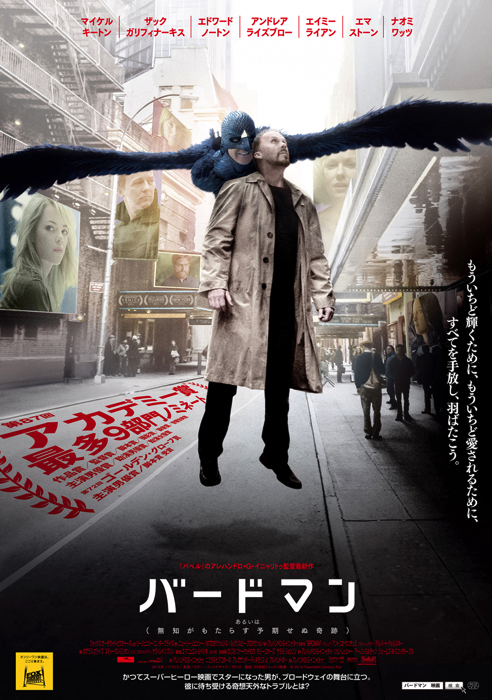 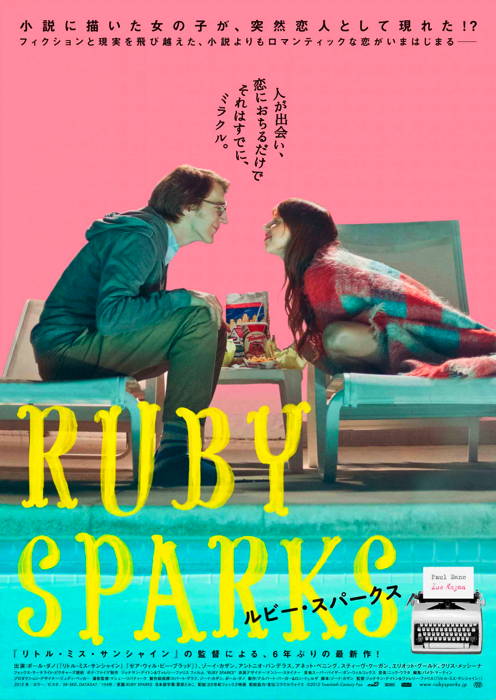 Whoever did these, please find me. This movie, man. Game changer. I will never forget the feeling I had while watching Hereditary in the theater for the very first time. It is a high I am forever chasing. A feeling you can only get from a big screen. Ugh...movies are magic. Hail, Paimon! *clicks tongue* 🖤🐦👑🖤 #hereditary #tonicollette #ariaster #gabrielbyrne #alexwolff #horror #possession #diy #pigeon #dollhouse #a24 #click #pigeon #millyshapiro #sacredgeometry #miniatures #modelmaking #grief #paimon #paganism #Pagan #ritualsacrifice #movieposter #fanart #horror #alternativemovieposter #horrorclassic #modernclassic 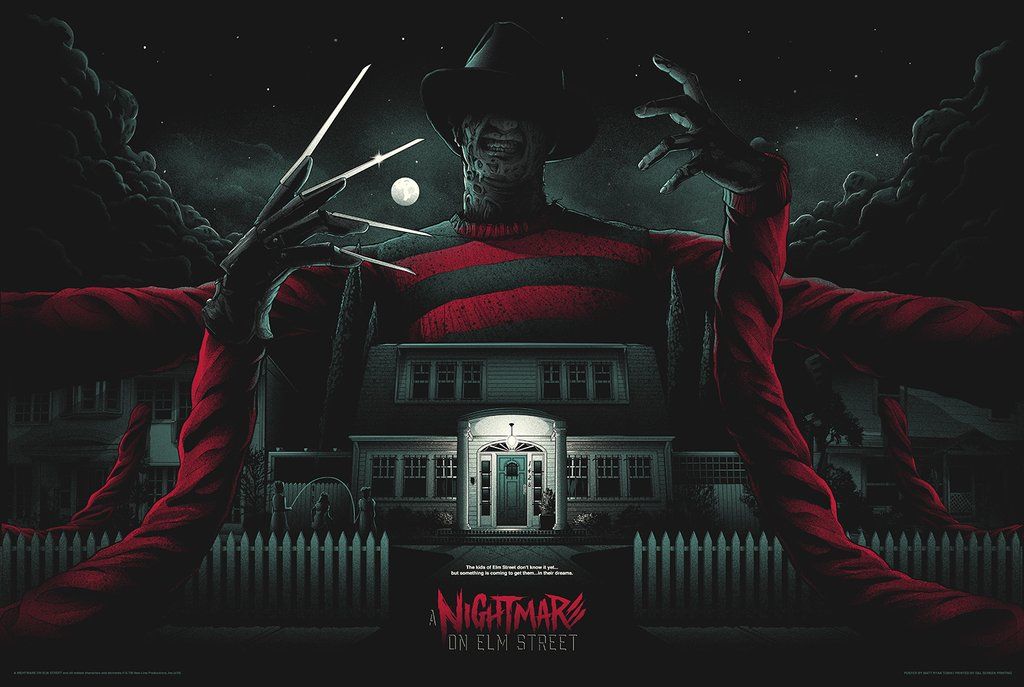 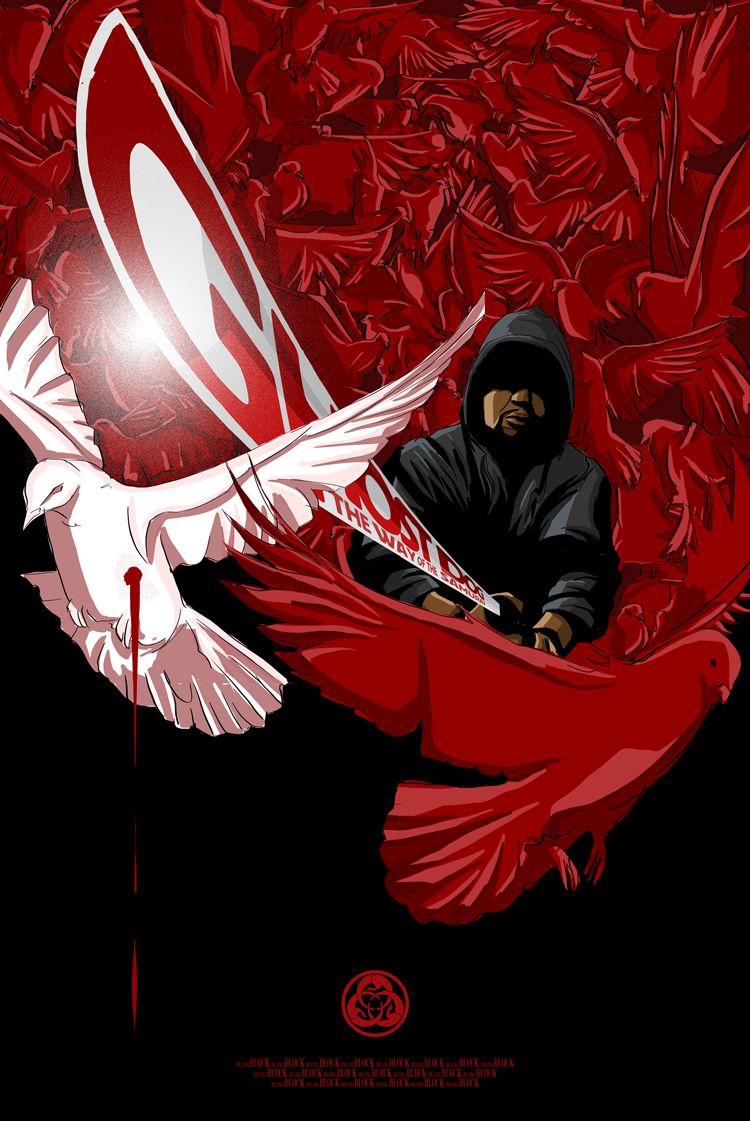 I saw a trailer for this a long while ago and kind of forgot about it until the movie theater I work at started showing it. So I pretty much went in not knowing anything and boy was I glad! Throughout the film I felt quite anxious and that just amplified as it went on. I thought this film was unsettling and anxiety triggering. A very interesting one which will have you thinking one way but you don’t know for sure til that last minute. I don’t know if there was something in the way it was filmed or the score or the set but I was really squirming in my seat. So stressed! I will give this ⭐️ ⭐️ ⭐️ ⭐️ 1/2 Stars I highly recommend. #thriller #movie #film #TheLodge #review #moviereview #filmreview #poster #movieposter #filmposter

#movieposter Theo Against the Rest of the World by Czech #graphicdesigner Jan Weber, 1980 https://mailchi.mp/71eafe616245/movie-poster-theo-against-world … #posterdesign

Jacques Becker - The Hole (Le Trou) (1960) A great stressful prison escape movie, this is sure to have been an influence on all later prison escape films and heist movies. For over two hours the film manages the feat of keeping the viewer constantly stressed and worried about the characters, there is never a dull moment here. Not even when there is a continuous shot of people hitting cement for 4 minutes straight, the stakes are so high at that moment that every hit on the concrete is a jolt to the viewer. Will the guards hear? Will someone come in? Will they be able to get through? Through it all you only see hands with an iron rod hitting a concrete square on the floor. The film works, and the tension is built, however, due to strong characterization, you are in a prison cell with 5 men, and you get to know them all, and actually like them. You want them to succeed, you worry for them, they feel real and human. There is more to it than this, but expounding on it would be a big spoiler. Just let's say that you should never trust smooth talking, rich people and leave it at that. The film is a masterpiece of suspense, empathy, and just plain good film making. French cinema was actually expert at making prison escape films, all the way back to Renoir's La Grande Illusion, later with Bresson's more contemplative Un Condamné à mort... and with this one taking on the idea of the escape film in Bresson and adding to it some more excitement in order to make a more crowd pleasing film, while still not compromising the art. (5/5) #letrou #movie #cinema #cinephile #film #jacquesbecker #screenshot #thehole #hiroshima #1950s #nouvellevague #drama #filmposter #movieposter #poster #posters #frenchcinema #frenchmovie

It's almost time, kids. The clock is ticking. Be in front of your TV sets for the Horrorthon, followed by the Big Giveaway. Don't miss it. And don't forget to wear your masks. The clock is ticking. It's almost time. 💀☘️🎃 ✖️ ✖️ Halloween 3 : Season of the Witch record is from @mondonews @deathwaltzrecs · · · · · · · · · · #halloweenvinyl #halloween3 #seasonofthewitch #mondovinyl #deathwaltzrecords #vinyljunkie #vinylcommunity #vinylcollector #horrorvinyl #frightrags #trickortreat #trickortreatstudios #silvershamrock #horrormask #horrorgirl 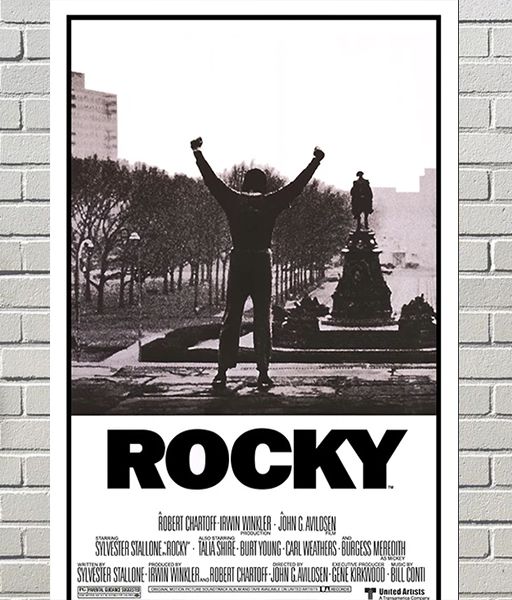 That feeling when you get out of work on Friday afternoon... Poster: http://j.mp/3cgOzOU pic.twitter.com/fYOZVkpqGy