#KatjaEbstein - Katja & Co. (#1976) ... this album to the TV special of the same name includes a beautiful German version of #Alfie. Katja is still one of Germany's best singers who recorded a handful of #BurtBacharach songs. 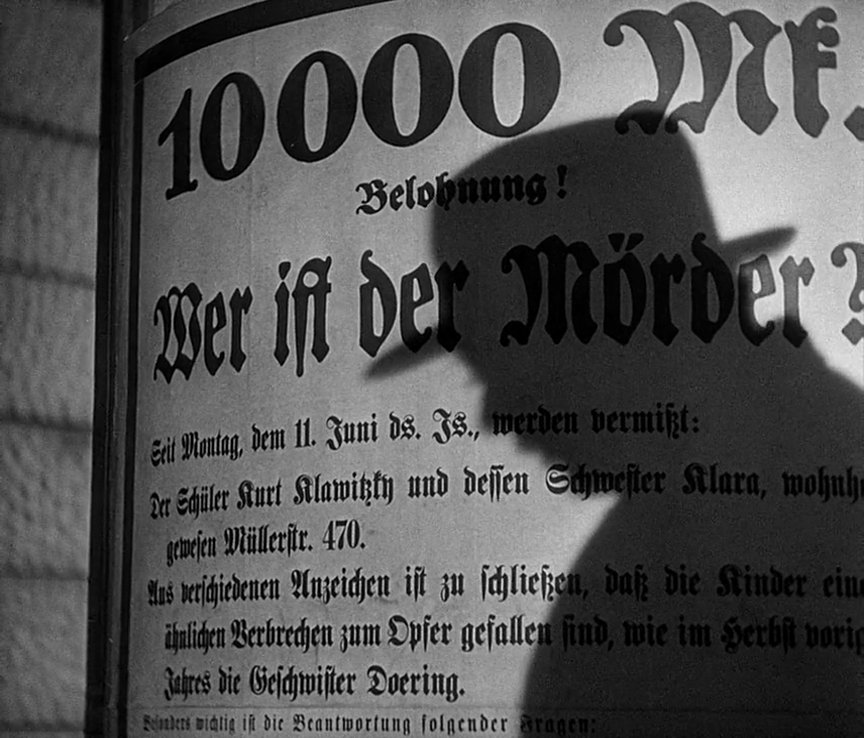 "M" Directed by Fritz Lang, Starring Peter Lorre, Ellen Widmann, Otto Wernicke, Inge Landgut, Gustaf Gründgens, Theodor Loos, and Theo Lingen. This Film is one of the all time well known and famous German Films and in Cinema in General. "M" is the story of Hans Beckert played by Peter Lorre who is well known for "Casablanca" among other Films. In the Film Lorre plays a child murderer which as horrific as it sounds, there are no graphic scenes or anything that is obscene. Throughout the movie as kids are disappearing and mothers are becoming terrified for their children. People start to band together to bring the serial killer to justice. The local mob of people eventually start to pick up the killer's patterns and connections with the other disappearances of the kids until they are on his trail. The mob eventually captures and corners the suspect. Until he not only admits to the crimes but says he has been mentally ill and thus was the reason for all of his actions. During Film Fritz Lang had Lorre thrown down stairs over a dozen times and later when Lang wanted to work with Lorre again on another movie, Lorre refused. Lang wanted real criminals in the movie and later on afterwards 24 cast members were arrested. Lang consider this favorite of all the movies he made. Lorre over the years grew to hate the Film due to people associating him as a child murderer in real life. Overall the movie is solid and comes together especially by the end and it's considered a classic, and if you're someone who loves movies this may be a movie for you. I hope you enjoy the review and more importantly I hope you enjoy the movie. 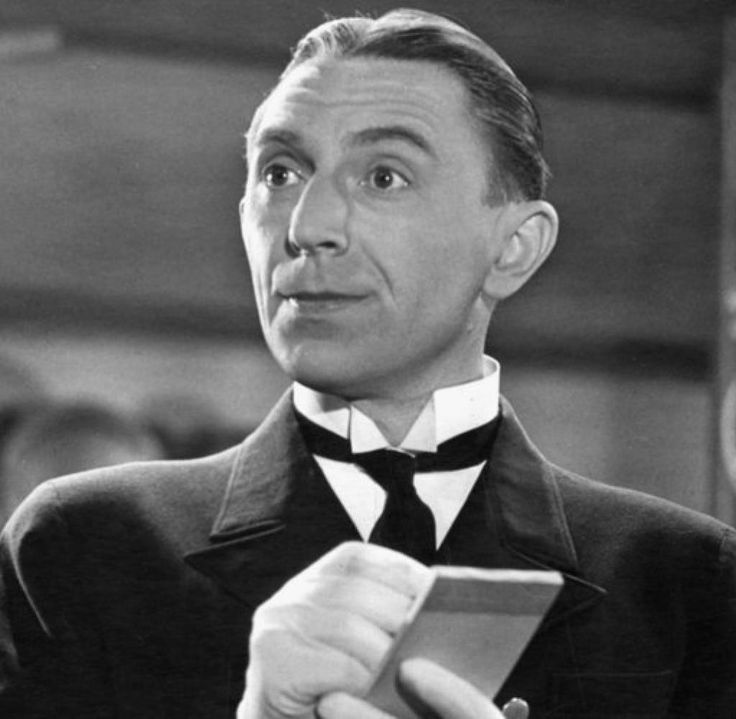 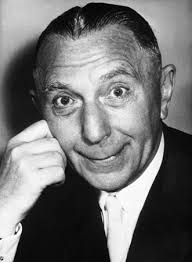 And - maybe - somehwere there exists one Universe, where German actor #TheoLingen became famous for his role as Dracula and #BelaLugosi played a caricature of a school's principal...pic.twitter.com/Po0DpG4MLj 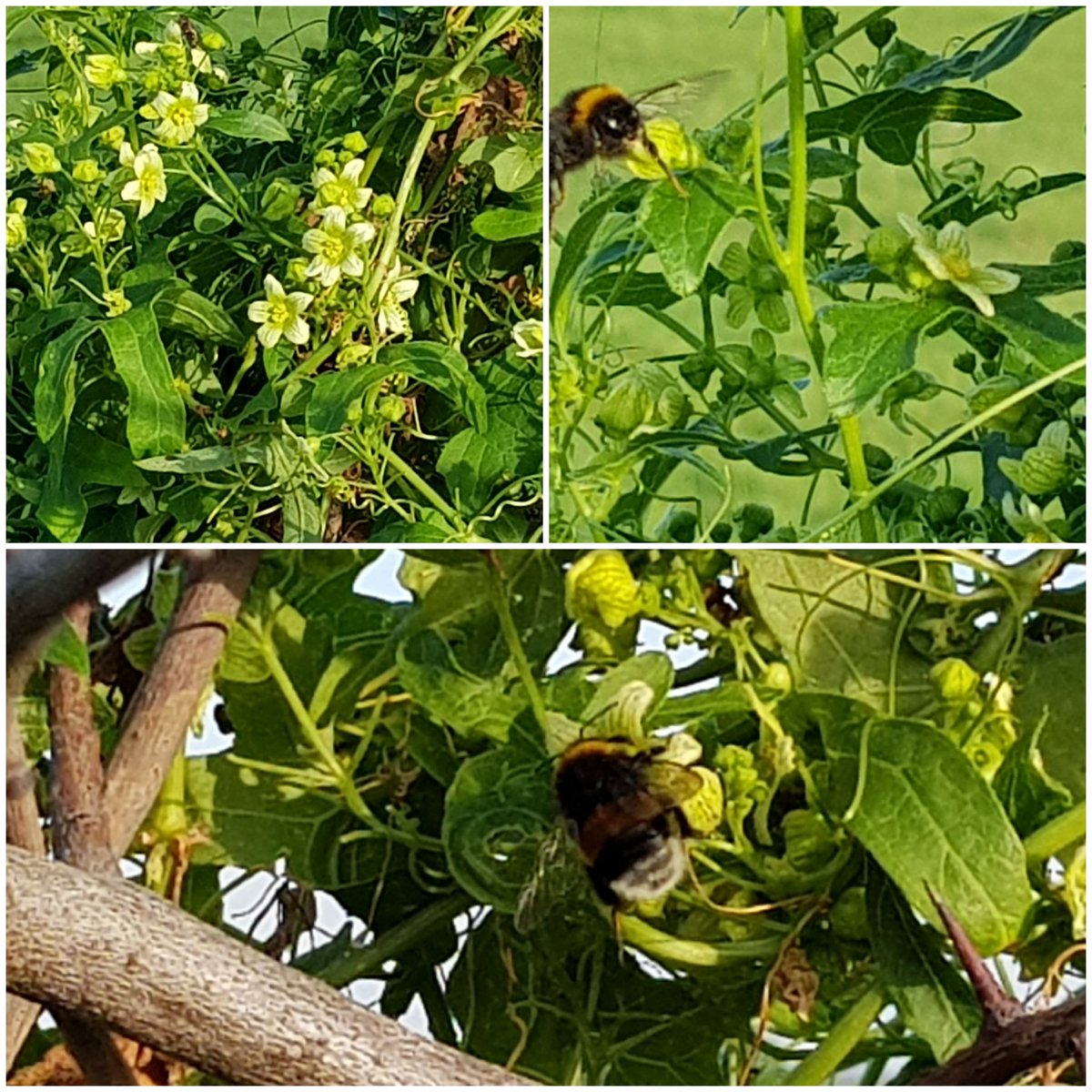 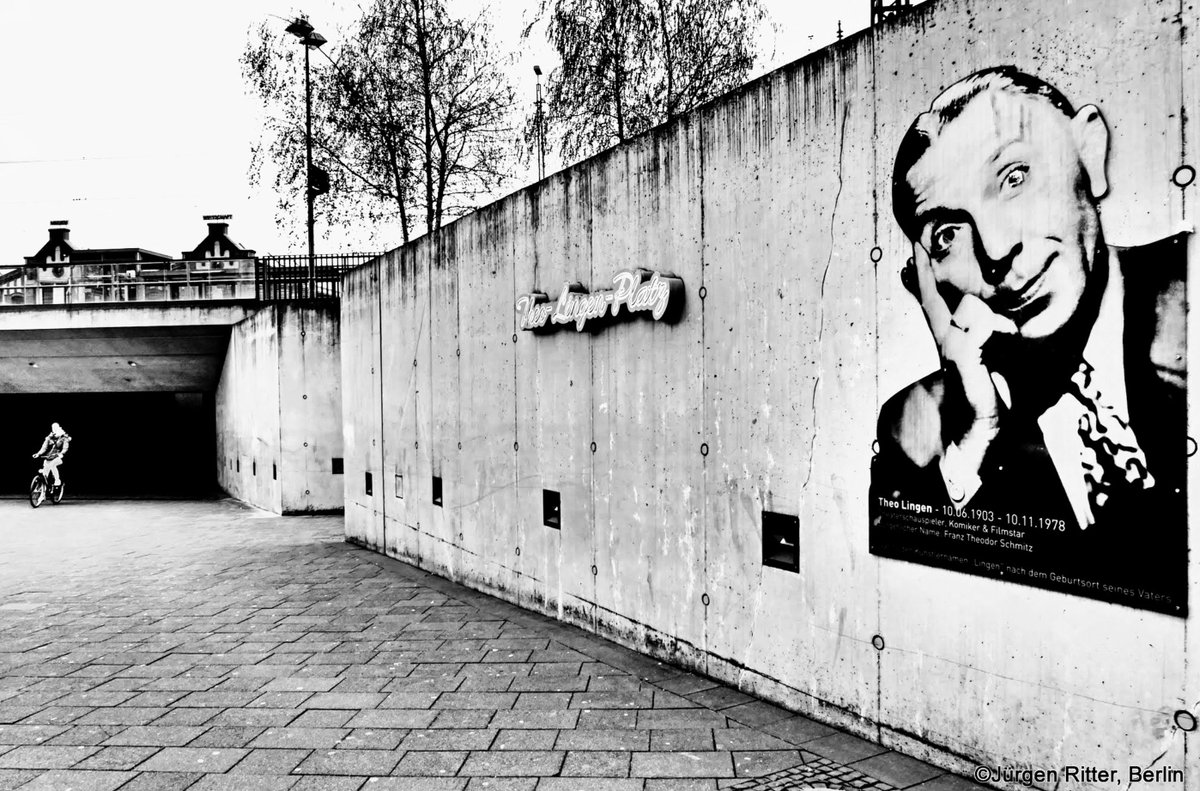 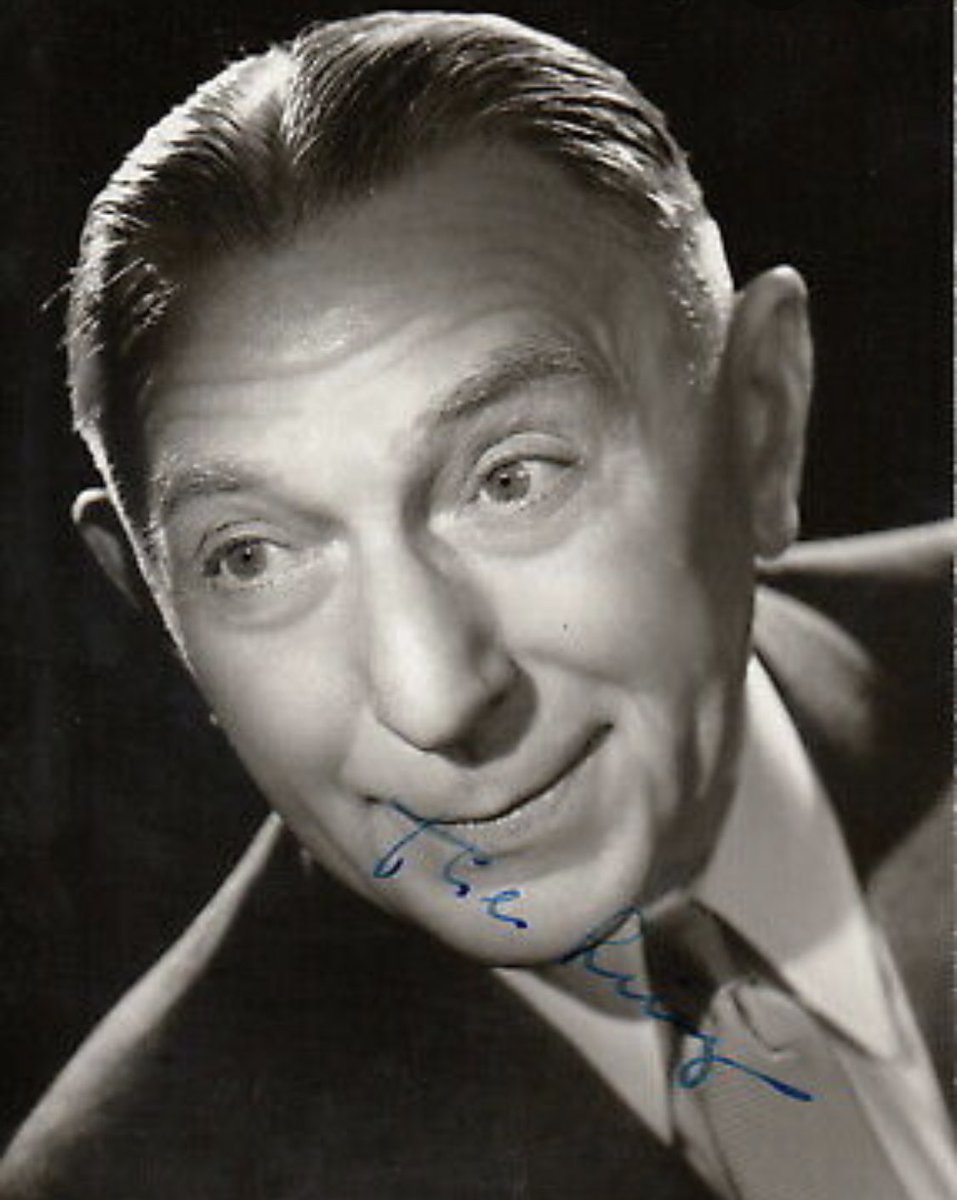 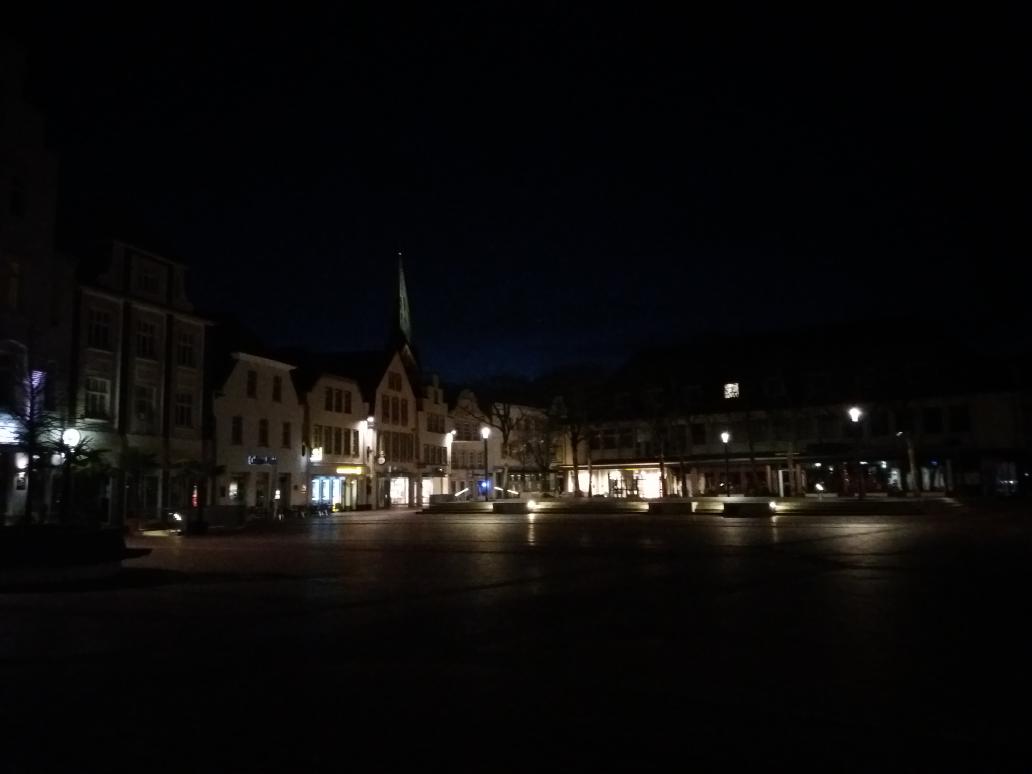