Did you watch the trailer already? There is a second version in my bio.

Yennefer of Vengerberg 💜 - comment what do you love most about her. 👇🏻

I fell back in love with what I’m doing! #music #tvshow #interview #nik #nikhartfield

Damn that would have been great

At the end of January, I signed up for a free trial of the relatively new streaming service from the BBC & ITV, @britboxtv. When I mentioned it in my stories, quite a few of you wanted to know my thoughts & recommendations. So, that's exactly what I've been working on. 📺 One of the most requested categories for me to talk about was historical/period dramas & there's a wide variety to choose from. But for my 1st post, I'm going to focus on just 3. All of which I've enjoyed & are set in different time periods/locations. 📺 1. "THE GREAT FIRE" (2014) - If you don't mind a few historical inaccuracies & enjoy fictional accounts of key events then I'd suggest trying this one centred around the Great Fire of London in 1666. It follows the story of the Pudding Lane baker (Andrew Buchan) & his family (inc. Rose Leslie) who are fabled to have caused the devastating blaze as well as that of diarist Pepys (Daniel Mays) & another kind of threat within Charles II's royal court. There's Catholic plots, romance, & plenty of drama to keep you entertained during this limited series. 2. "HOME FIRES" (2015/2016) - Based on "Jambusters" by Julie Summers, this ITV series looks at the lives of the Cheshire women who strived to keep their WI meetings going during WWII. Each of the central characters (e.g. Samantha Bond, Claire Rushbrook) face their own personal struggles (e.g. domestic abuse, financial worries) but come together to support one another & the community. After a dramatic conclusion to S2, this show was sadly cancelled. However, if you want to know what would have happened next, the creator's have kindly published some books to continue the story. 3. THE LAST POST (2017) - A BBC drama focusing on the military wives & their husbands in British controlled Yemen during the 1960s & Aden Emergency. It explores events on & off the base such as the conflict between the British army & locals, marriage troubles, & a kidnapping with a great cast (e.g. Jessie Buckley, Jessica Raine, Ouidad Elma) who will have you invested in the characters on both "sides". 📺 Have you seen any of these? What are your favourite historical/period dramas? Which category should I post about next? 🙂

Stand up and cheer. HEARTLAND season 12 is on Light TV. Episodes airing all this week premiering at 6/5 C! 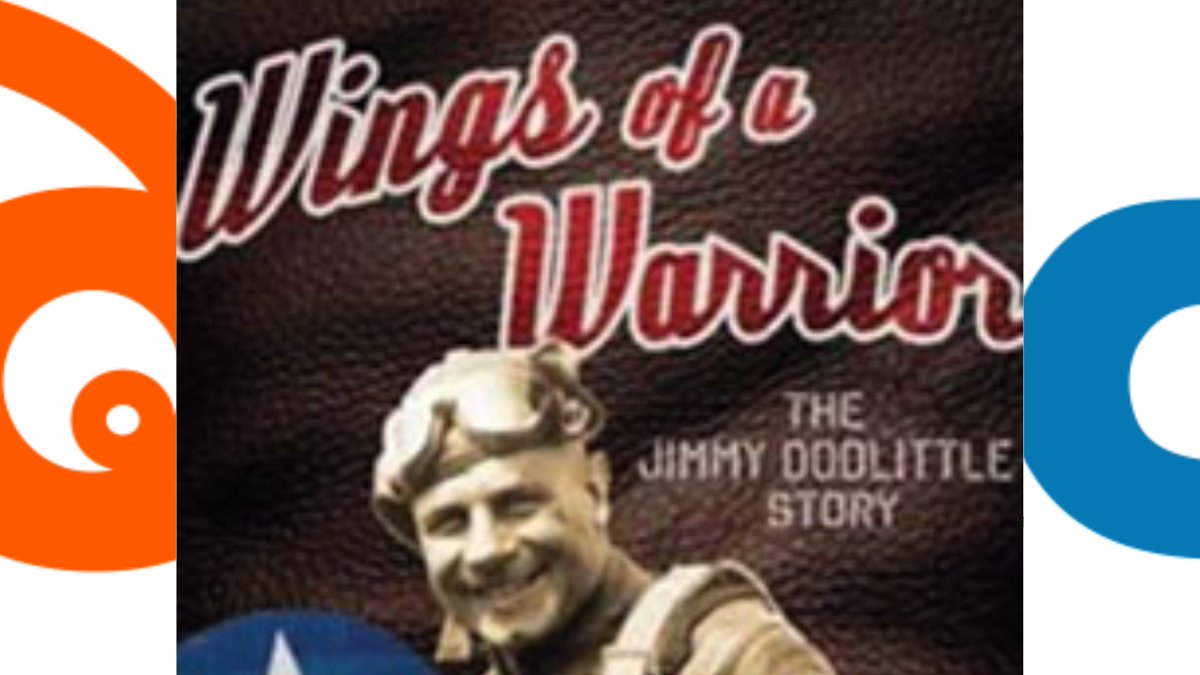 📺Created by Lee Eisenberg (The Office) alongside Kumail Nanjiani and Emily V. Gordon (the husband-and-wife writers of The Big Sick) – #LittleAmerica is a poignant new anthology telling short stories about immigrants living in America. This smart, compassionate portrait of lives in the margins will make you smile and weep in equal measure. From the daughter of a Mexican housekeeper who becomes a squash star, to a Nigerian student struggling to fit in, these culturally specific tales exemplify how the American dream can inspire both hope and agony.⠀ Watch on: 🍎 @appletv

A round up of the Guy in Dubai TV show https://youtu.be/Ait8JyvMYPA  #guyindubai #tvshow #emiratesice #osn #showreel #dubai #mydubai

👑 A star is born (2018) ⭐. . 👉 "Shallow" won an oscar for Best Song in 2019 Academy Awards. . 👉 When I first heard that Lady gaga and Bradley Cooper were making a movie together, I thought it's not gonna be that good, but then I was so surprised by the movie!. . 👉 The chemistry between them was so strong and they both gave oscar worthy performances ❤. .

The last episode of Character Unlocked is online right now at www.fistbumpbros.com! We visited the @navgmuseum which is the biggest Arcade and Museum in the Netherlands: its huge! And we show you around, together with @seesensido and let the owner @foodiegamer74 talk about his passion and his establishment | #youtubeshow #dutchgaming #youtuber #youtubechannel #youtube #newvideo #tvshow #gamemuseum #museum #videogamemuseum #arcades #navgmuseum #nationaalvideogamemuseum 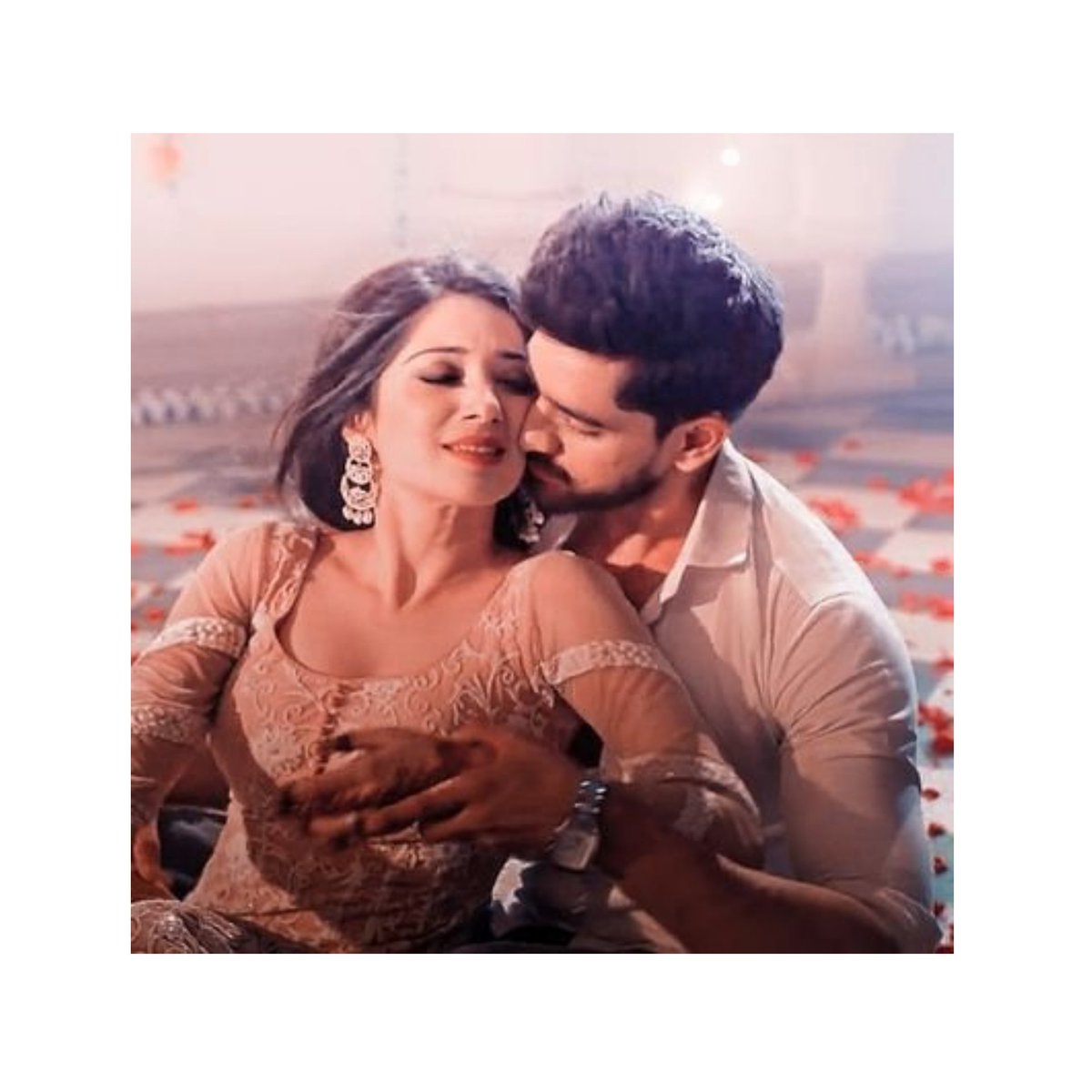 Wow~ long time no see u~ how have u been?? Sorry for involving u.. BTW, why within 3 months??? Mar.,Apr.,May... Do u know something?? I m not sure if some live_fes or TVshow includng Yoshiki-san's performance wld be held or not. I m now waiting for Meet&Great w/him again

They have scam you abi. With all the bank security..there is still no security

Like you saw on my story the other day...I RESTARTED CM...and OMG I remember why I love this show!! The characters, the story lines, the chemistry is PERFECT!! Ughh I’ve missed this 😭😭😩😩.it reminds me of high school...CM got me through some of my darkest day, but it also makes my heart so happy because I made one of my best friends (@hollysoffice) because of the show. IT FEELS SO GOOD TO BE HOME!! ❤️❤️ — #SFM #TeamSFM #ShemarMoore #ShemarFranklinMoore #actor #celebrity #derekmorgan #criminalminds #ajcook #jj #joemantegna #rossi #hotch #prentiss #reid #throwback #cbs #babygirl #pagetbrewster #mathewgraygubler #kirstenvangsness #babygirlnation #tvshow #criminalmindscbs @shemarfmoore @ajcook @joemantegna @crimmindscbs @bjrdesign @swatcbs. 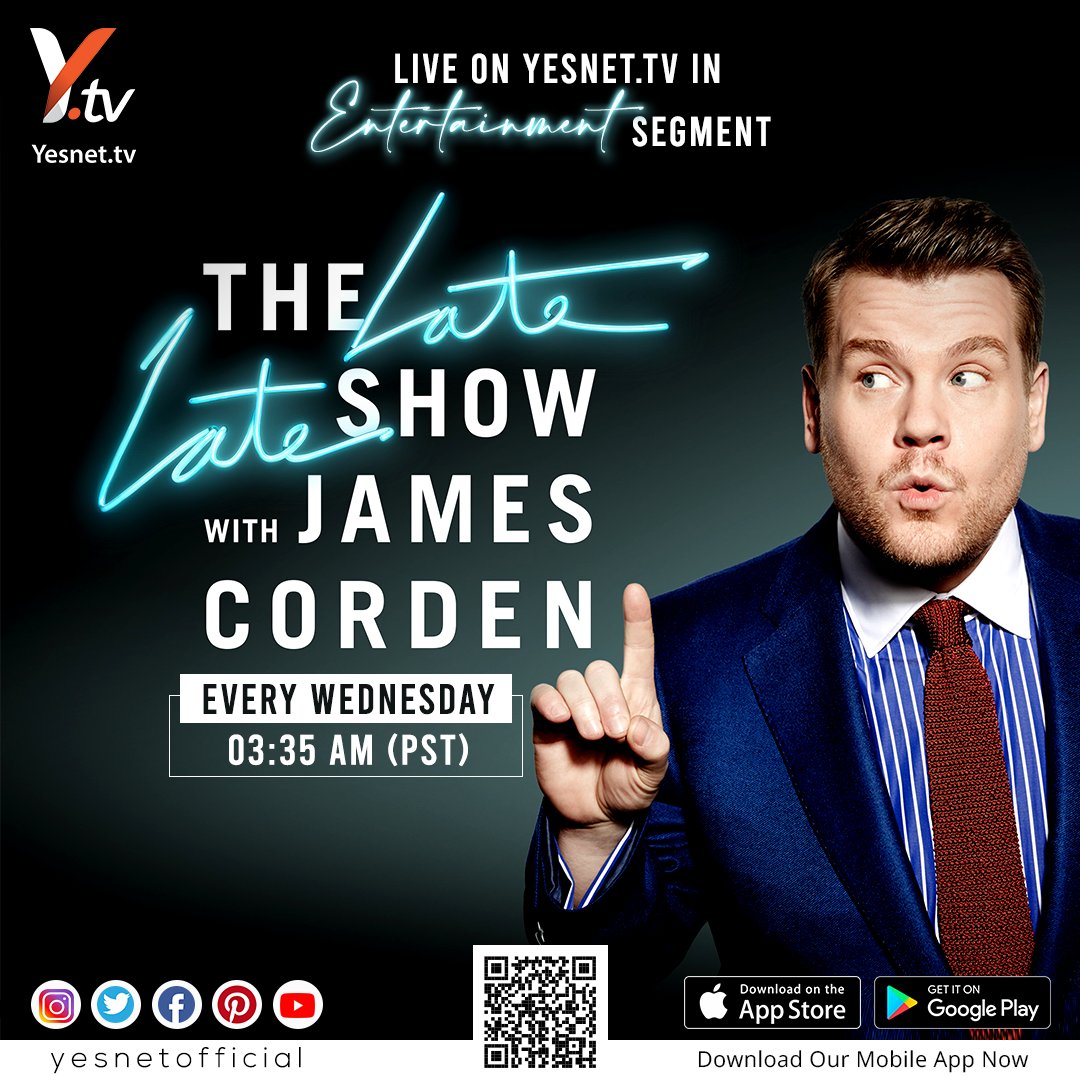 Admins Opinion : Ozzy is my favourite player to play survivor. Even though I think he is to relaxed when it involves strategy he’s not horrible. I feel if he focused on making more “big moves” he would do better. #survivor #survivorcbs #cbs #cbsurvivor #blindside #funny #tvshow #confession #reality #realitytv #idol #winnersatwar #season40 #ozzy #cookislands #ozzylusth 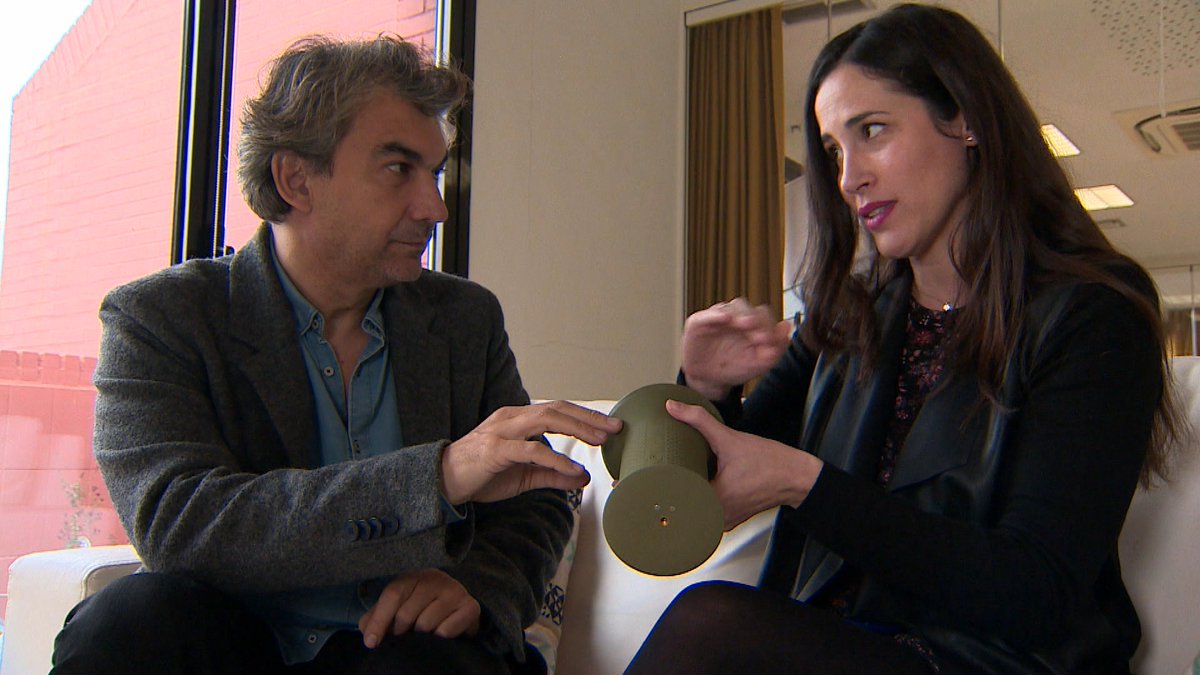 I LOVE THIS PIC SO MUCH 💜

Kristofer Hivju has been confirmed to play Nivellen in The Witcher season 2! You may recognize him as Tormund from GoT 😉